As was promised earlier today, the Health Department has now released a complete timeline of the movements of Dr. Craig Spencer, the Harlem resident who has tested positive for Ebola. City officials warn that some information is still being verified and is subject to change, but this is the most complete picture yet of Spencer's movements since he returned to NYC.

First, you can see a map of all the locations below:

And here's the full timeline:

10/14: Spencer, who had been treating patients in Guinea while wearing personal protective equipment and abiding by Doctors Without Borders' guidelines on Ebola, departed Guinea on a flight to Brussels. Patient reported no symptoms.

10/17: Spencer boarded a flight to the U.S. on Brussels Airlines Flight SN0501. Patient reported no symptoms. 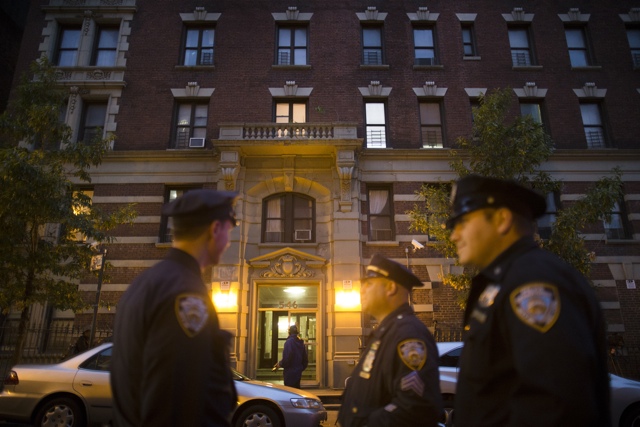 10/17: Spencer arrived at JFK. The patient was screened at JFK and had no symptoms upon arrival. He returned to his apartment building at 546 w 147th Street.

10/21: Around 7 a.m., the patient reported fatigue and exhaustion. No fever, vomiting, diarrhea. "Fatigue is a symptom of Ebola, but it is very unlikely that people he came into close contact with on 10/21 are at risk. Out of an abundance of caution, we are actively monitoring the health of these close contacts." 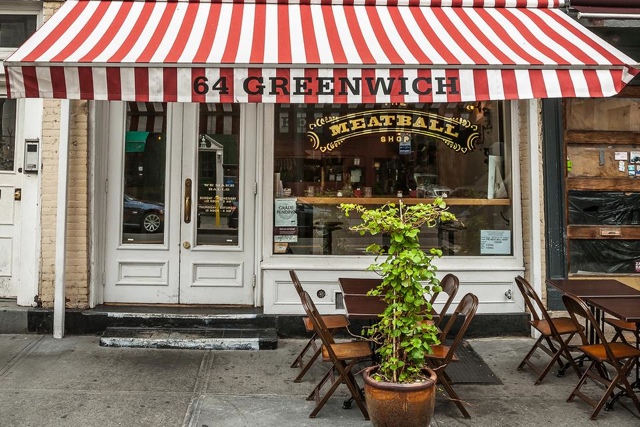 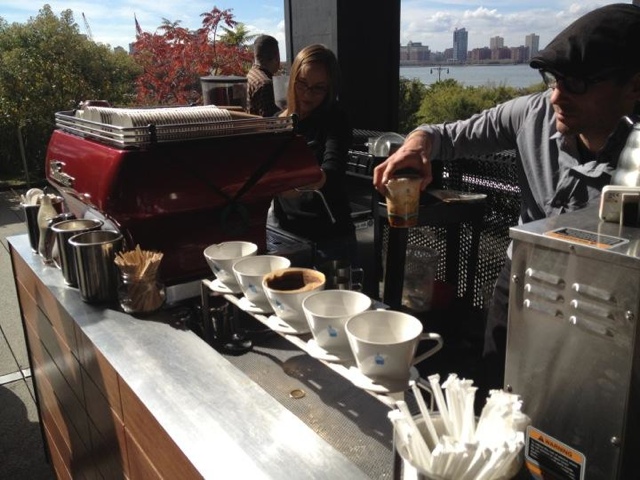 : Around 4:30 p.m., the patient visited the High Line. Walked on High Line and stopped at the Blue Bottle Coffee stand (at 10th Avenue & W. 16th Street) 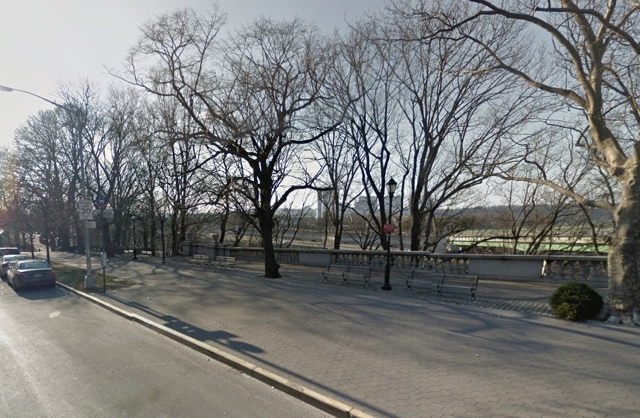 : Around 1 p.m., the patient went running along Riverside Drive and Westside Highway

10/22: Around 2 p.m., the patient went to pick up Community Supported Agriculture (CSA) farm share at 143rd Street and Amsterdam Avenue (Corbin Hill Farm). Patient picked up box and brought back to apartment. 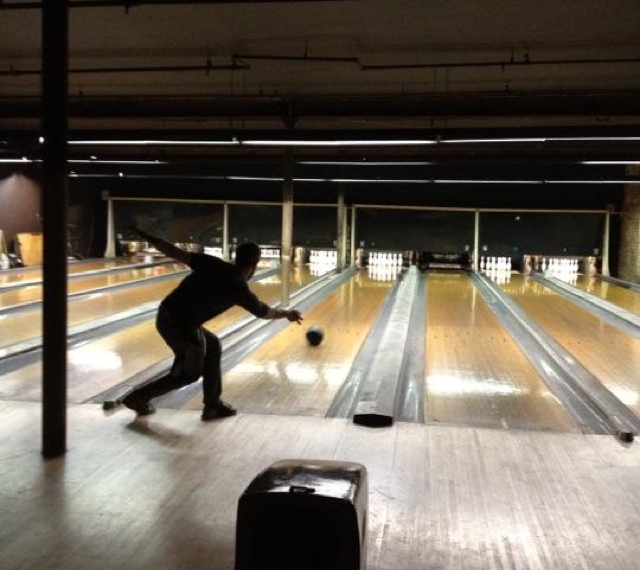 : Around 5:30 p.m., the patient left for The Gutter bowling alley in Williamsburg, Brooklyn with two friends. For his arrival at Gutter, the patient took the A train at 145th Street and transferred at 14th Street and took the L train to Bedford Avenue.

10/22: Around 8:30 p.m., the patient left The Gutter. For his return trip, the patient used Uber as his means of transportation. 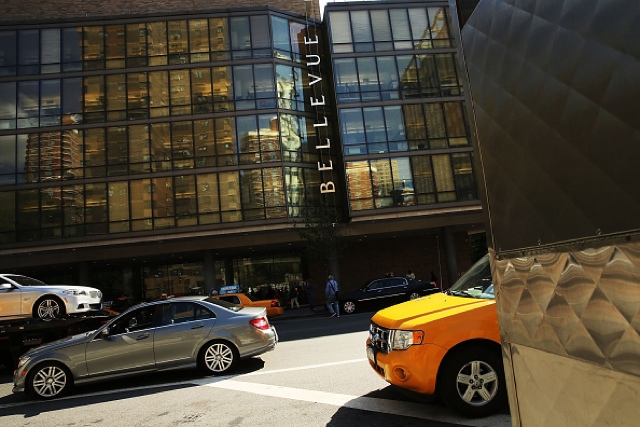 The Health Department also notes that the three people Spencer had been in direct contact with—including his fiancee, Morgan Dixon—are healthy, but are currently being quarantined. They specify that quarantine "separates and restricts the movement of people who were exposed to a contagious disease to see if they become sick," as opposed to isolation, in which sick people with contagious diseases are separated from people who are not sick.

Officials are not done decontaminating Spencer's Harlem apartment. Despite the fact that some NYPD officers were spotted throwing away Ebola protection suits in a sidewalk garbage can, City Council member Mark Levine said that specialized crews were necessary to make sure there are no dangerous materials left behind: "Today we’re expecting a specialized crew [to] come in full protective gear and will clean and sterilize Dr. [Craig] Spencer’s apartment for signs of bodily fluid,” Levine said today, adding that officials would “confiscate material that might have come into contact with his body such as sheets and pillowcases and bath towels and toothbrushes."

While many locals have expressed gratitude to Spencer for his work in Africa, some are still nervous: "We’ve had neighbors understandably concerned that live right across the street, maybe they live down the hall, maybe they’ve seen him in the local bodega and they’re worried,” Levine told people outside the Harlem home today. "But the truth is and the facts they need to understand are they’re really not at risk."

The Health Department's job isn't done yet: Health Commissioner Dr. Mary Bassett said the city was deploying "disease detectives" to track down anybody he could have had contact with. "The next step is to unleash our disease detectives,” she said at the press conference earlier today. “They go out and talk to the patient first, and then carefully verify his story. We want to account for all of his time from the time he developed symptoms until he was in the hospital."

#craig spencer
#ebola
#health department
#map
#original
Do you know the scoop? Comment below or Send us a Tip