Forget It, Hillary, It's Chinatown 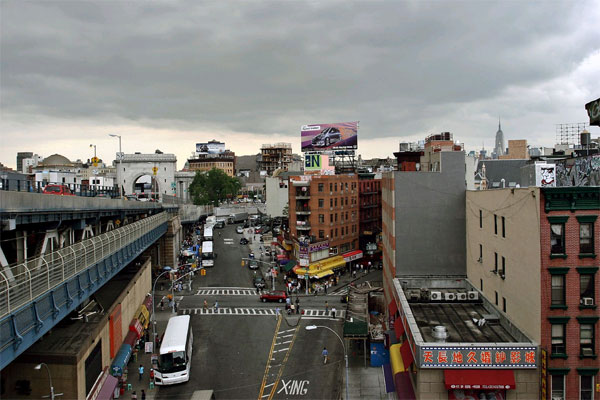 The LA Times invaded the Big Apple to investigate the amazing fund-raising power of Hillary Clinton in Chinatown. The leading 2008 Democratic contender was able to raise $380,000 during one April fund-raiser - and back in 2004, John Kerry was only able to raise $24,000. 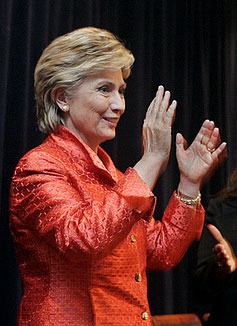 Of course, Chinatown is in Clinton's backyard, too. But the LA Times questioned how some donors, like dishwashers or servers, would be able to donate amounts between $500 and $2300, suggesting that some donors felt pressured to give money and that others were reimbursed for their donations (which is illegal). And others who reportedly contributed don't speak English and aren't registered to vote.

Still, some "spoke of the pride they felt by being associated with a powerful figure such as Clinton." The LA Times added that "Of 74 residents of New York's Chinatown, Flushing, the Bronx or Brooklyn that The Times called or visited, only 24 could be reached for comment."

City Councilman John Liu, the only Asian serving in the City Council and the NY co-chair of Asian-American Pacific Islanders for Hillary, criticized the article, "I think the LA Times is best served by staying in LA." Ha - is that like saying Liu is best served by staying in his district? Anyway, he also said, "I think if you go down any contributer [sic] list and you pick out any 74 random people and are able to find 24 of them on short notice it would be phenomenal. There is nothing nefarious or evil about the fact that you can only find 24 out of 74 people in New York."

Clinton spokesman Howard Wolfson said "We do not ethnically profile donors. Asian-Americans in Chinatown and Flushing have the same right to contribute as every other American." But the campaign is investigating some of the contributions to make sure they are legal. The Daily News spoke to some donors, who said things like, "I would like to see the United States have the first woman President."