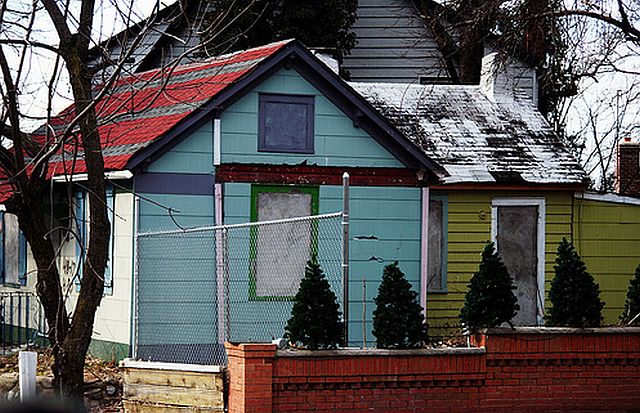 Don’t get too comfortable homeowners – the city’s foreclosure rate is skyrocketing, up a startling 66% in the first quarter of 2008 compared to last year, according to Crain’s and the housing research site Property Shark. Queens saw more foreclosures than the four other boroughs combined, with 508 in the first quarter, up 59% from the same period in 2007.

The Queens neighborhoods of Jamaica, Hollis and St. Albans reported the biggest foreclosure increases, due in large part to what Assemblyman Darryl Towns calls “aggressively marketed mortgages with low 'teaser' interest rates” targeted at low-income communities. In May the state assembly passed a one year moratorium on foreclosure proceedings; a similar measure backed by Governor Paterson is pending in the senate.

In Staten Island, there were 174 foreclosures in the first quarter, quadruple from the year-earlier period. While thousands of homeowners are in the process of foreclosure, in April 211 reached the final stage of the game citywide and were forced out of their homes – up from just 10 in April 2007. And anyone looking to capitalize on the trend might glean some insight into housing auctions at A Fine Blog, who recently attended one in Manhattan.