The recipe for precipitation is pretty simple: Get a bunch of moisture in the air, lift that air enough to make clouds and continue lifting until precipitation falls. There is enough moisture in the air today, but the strong disturbance that could lift the air is passing just a bit too far south of Long Island to produce anything other than a few flurries. Drier air moving in this afternoon will kill any chance of snow, and we might even see some sun as the temperature climbs to near 40.

A cold front tomorrow followed by a strong arctic front on Friday night will bring bone-chilling cold weather this weekend. Tomorrow's high will reach the lower 30s at best, and the wind chill will be in the teens. Look for a few flurries or possibly a brief snow shower to accompany the colder weather.

Thursday night is going to be brisk with wind chills dipping into the single digits. The wind should die down on Friday but it will be cool with the high only reaching the upper 20s. 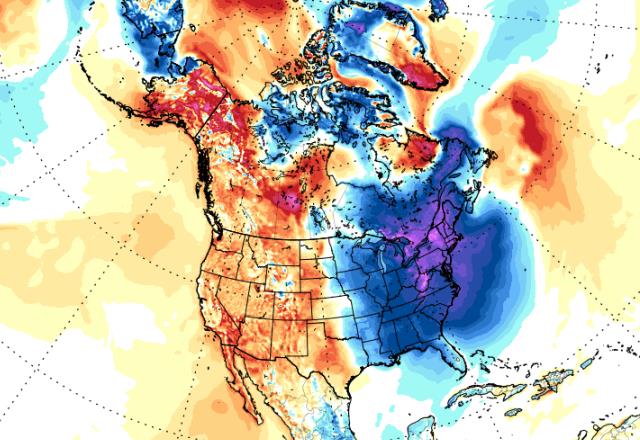 The coldest weather of the season will be upon us this weekend. A high pressure system dropping down from northern Canada will make for a brutally cold day on Saturday with blustery northerly winds and a high only around 20. We are likely to match the century-old record low of 2 degrees on Sunday morning. Sunday afternoon won't be much warmer as the high is expected to top out in the upper teens. This will be a very brief cold spell, as we'll be above freezing on Monday and close to 50 on Tuesday.

#cold
#weather
#wind chill
Do you know the scoop? Comment below or Send us a Tip