Almost a year ago, Hawa Bah was in town visiting from Guinea, hoping to celebrate her son Mohamed's 29th birthday. Instead she watched EMS workers carry her son's lifeless body down the stairwell of his Harlem apartment after he was shot by police at least eight times in his head, torso, and arms. Now the Bah family is suing the City and the NYPD in federal court, and demanding that the department change the way it responds to reports of emotionally disturbed persons.

Bah's case is similar to that of 66-year-old Eleanor Bumpers, a woman who was shot and killed by the NYPD in 1984 while she brandished a 10-inch knife in her apartment. After Bumpers' death, the police department altered how it responded to the more than 100,000 reports of emotionally disturbed persons (EDPs) each year. One of the provisions is to involve the "subject's family and friends" when responding to an EDP call.

"The police refused to do that" in Bah's case, said Randolph McLaughlin, an attorney for the Bah family.

The Bah family's complaint states that throughout the standoff, "Mrs. Bah pleaded with the police officers to allow her and her family friends to speak with her son since the police officers refused to leave," and was repeatedly told that she was not needed.

Bah's mother had called 911 because her son, a cab driver and college student, was acting strangely. He had a cut over his eye, which he said came after he was assaulted by police officers.

McLaughlin said that the family had no other details of that alleged assault, but that Bah was clearly afraid of police at the time, and that he had no prior history of mental health issues or arrests.

"His behavior was out of the ordinary," McLaughlin said. "When his mother came to see him, she was concerned. She didn't ask for the police to come, she called for an ambulance."

The complaint states that NYPD officers showed up before the ambulance, and insisted on speaking with Bah. Bah allegedly answered the door and told officers that they weren't needed, and shut the door. 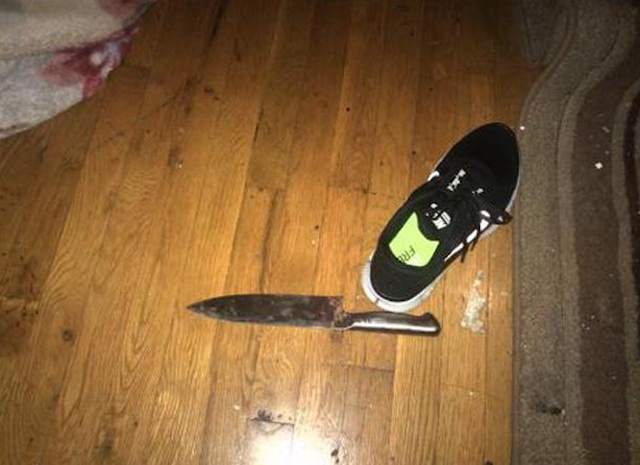 Former NYPD spokesman Paul Browne told the Times that a phalanx of NYPD Emergency Service Unit officers were then called to the scene, and saw Bah naked in his apartment, brandishing a knife. The officers broke down Bah's door, and shot him twice with a Taser and a rubber bullet. At that point Browne said Bah, who had put on shorts and a t-shirt, began stabbing the police.

“None of those firings have any visible effect,” Mr. Browne said. “At this point, it’s not a matter of even keeping him from charging; he is now stabbing two E.S.U. officers in their vests, and one of them, as this guy keeps stabbing, yells, ‘He’s stabbing me; shoot him.’ ”

Three officers discharged their weapons at Bah. Browne said one sustained "a small puncture wound" on his arm.

Asked about Browne's account of Bah's actions, McLaughlin replied, "I call that blaming the victim. The question isn't about what happened after they broke down his door, it's about why did they do it in the first place? What was their tactical plan? Why didn't they call the family members?"

McLaughlin added, "There is a shroud of silence that has enveloped this case. All we know is three officers discharged their weapons—we don't know what their names are, we don't know if they were on duty or off-duty, the city has refused to provide any information. Until I get those cops to sit down and question them under oath, we won't know what really happened." 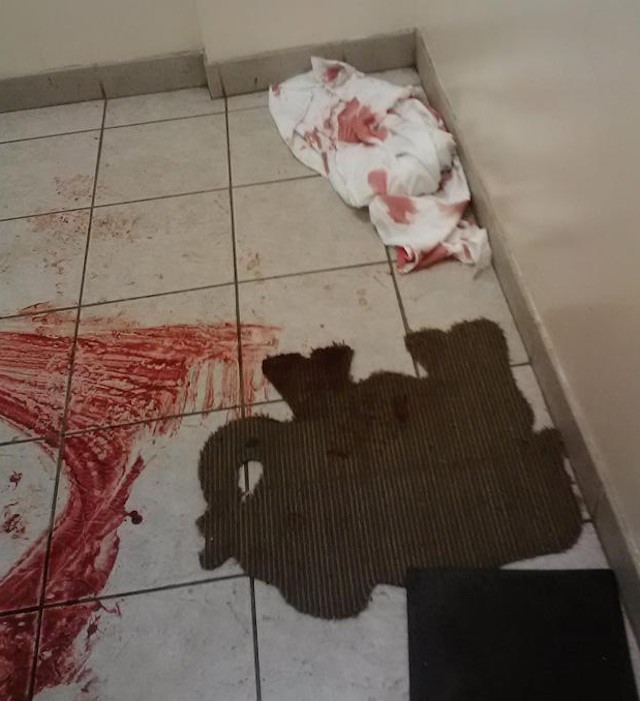 The head of the Emergency Services Unit was transferred in the wake of Bah's death and another fatal police-involved shooting.

The deaths of Bumpers and Bah are not anomalies: EDP calls routinely result in injuries and death.

In addition to alleging that the NYPD violated Bah's 4th and 14th Amendment rights, the lawsuit asks for punitive damages and an injunction to reform the department's police practices and ensure that officers who respond to EDP calls receive thorough de-escalation training. The policy, referred to as the "Memphis Model," has been successful in reducing injuries and deaths related to calls involving EDPs in other municipalities.

"There's no question that the police department is under the microscope right now," McLaughlin said of the recent federal stop & frisk decision and a set of City Council laws aimed at NYPD oversight. "But the City Council isn't looking at this issue right now. This is the first step in hopefully changing how the police respond to EDPs."