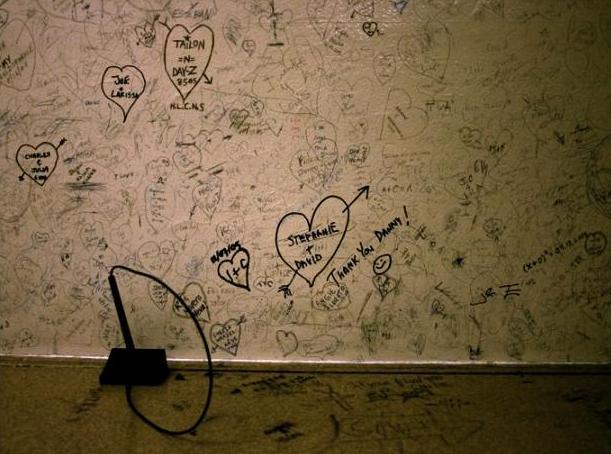 Yesterday, the NY Post revealed that the dingy Manhattan Marriage Bureau would be getting a deluxe makeover. First of all, the City Clerk's Office will move from 1 Centre Street at the Municipal Building to 80 Centre Street. Second, Mayor Bloomberg's personal decorator, Jamie Drake, will be overseeing the redesign - at a discount (we doubt the new bureau will have the touches that Mayor B's swank townhouses do), but the budget is still $13 million.

Why the change? The city wants to market itself as a destinations for weddings. A source told the Post, "Vegas might be one location where people go [to get married]. But a lot of Europeans, if they go somewhere romantic and are coming to America, one of the first things they think about is New York City." That's true: A recent article in the NY Times noted how there was a growing interest from foreigners to get married in the Big Apple - and why not, with the dollar being so weak?

The new marriage bureau will be in a storefront and have 6,000 more square feet, some of which will be for bathrooms and vanity rooms (amenities missing from the current utilitarian marriage bureau). The Post says there will also be "proper seating areas, attractive marble floors and columns" (no more plastic chairs!) plus a "streamlined security system."

The CityRoom found out that the graffiti wall, where newly married couples tag their names, will not be a part of the new facility.

Here's the city's Marriage Bureau website. The Manhattan one is the most famous, the one in the Bronx is recently infamous for being reluctant to marry people.