EXCLUSIVE: Hipster Cop Is A Republican Who Voted For...

Earlier this morning at Zuccotti Park we interviewed Hipster Cop, a.k.a Detective Rick Lee, who was once again assigned to police Occupy Wall Street for the protest's second anniversary. In our exclusive sit-down (which airs in full tonight on 48 Hours), the NYPD's fashion icon was at turns candid and evasive, seemingly reveling in his fame while also shrugging off attempts to place him on a style pedestal. Here are the top five revelations from our one-on-one with New York's trendiest cop—how well do you know the Hipster Cop?

1. Why did Hipster Cop have to go to the Cronut™ Line?

4. Who did Hipster Cop vote for in the Mayoral Primaries?

The answers are below, underneath this photo of H.C. chilling at a food truck:

Hipster Cop Det Rick Lee is Over It pic.twitter.com/RG1qW6VuDn 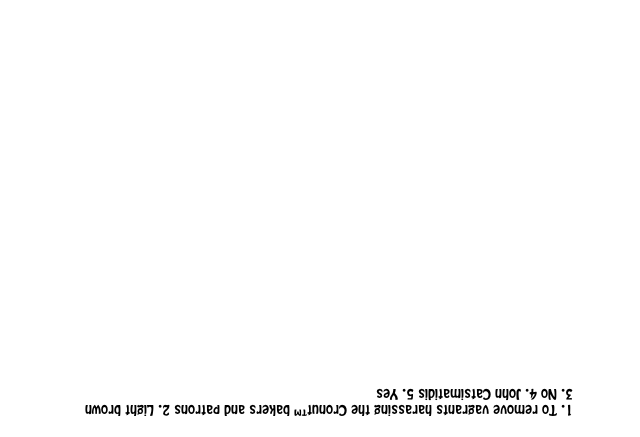 #hipster cop
#occupy wall street
#ows
#original
Do you know the scoop? Comment below or Send us a Tip