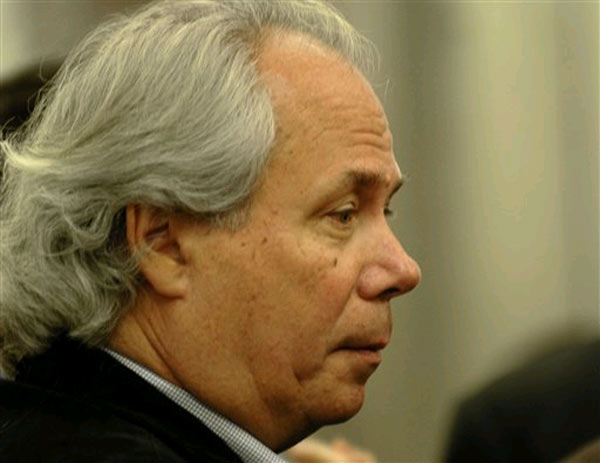 After Brooklyn prosecutors decided to drop murder charges against ex-FBI agent R. Lindley DeVecchio, after the star witness's testimony was deemed questionable, the judge presiding over the case decided to scold the defendant. DeVecchio had been on trial for allegedly giving mob informant Gregory "The Grim Reaper" Scarpa information to kill other rival informants.

Supreme Court Justice Gustin Reichbach's four page ruling included turns of phrase like, What is undeniable was that in the face of the obvious menace posed by organized crime, the FBI was willing, despite its own formal regulations to the contrary, to make their own deal with the devil" and "Under all the circumstances, it would have been impossible for the FBI not to appreciate that Scarpa was involved in violence. And if the bureau was not aware of it, it would suggest a level of incompetence that this court is not prepared to attribute to this vital law enforcement agency." Ouch. 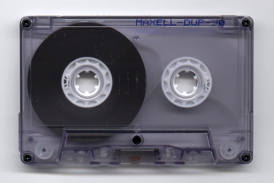 The case against DeVecchio fell when star witness Linda Schiro, Scarpa's mistress, adamantly said the then-FBI agent gave Scarpa tips about people to kill. Much of her testimony conflicted with interviews she gave reporters Tom Robbins (pictured, top) and Jerry Capeci in 1997 (the pair were working at the Daily News back then and were considering writing a book about Scarpa). Upon hearing Schrio's testimony, the reporters realized they "had a problem" and Robbins, who now writes for the Village Voice, came forward with interview tapes of Schiro.

He and Capeci, who writes for the website Gang Land News, spoke to the Times about their relationship with Schiro and why they decided to speak up. Capeci also explained why they decided to break their promise of confidentiality to Schiro, "It wasn’t a case of her being accused of a crime, for example, and us having information she told us confidentially that could implicate her and send her to jail. It wasn’t a question of hurting her by violating the confidentiality. She had already discussed the material that she told us in confidence.”

Now DeVecchio is considering suing the FBI for malicious prosecution while the Brooklyn DA Charles Hynes claims he wouldn't have brought the case to trial if they realized how weak the case would be. But his office did know Schiro spoke to Capeci and Robbins - they just never questioned the reporters. Robbins said, "If someone had asked me to give [Hynes' prosecutors] a reality check, I would have done that."

As it turned out, Schrio's possible perjury (her daughter claims her courtroom testimony was true, not what she told reporters) makes closure for the family of Patrick Porco more difficult. Porco is one of the men Scarpa allegedly killed via a DeVecchio tip, and in fact, Schiro said as much to Robbins and Capeci (hear the MP3).