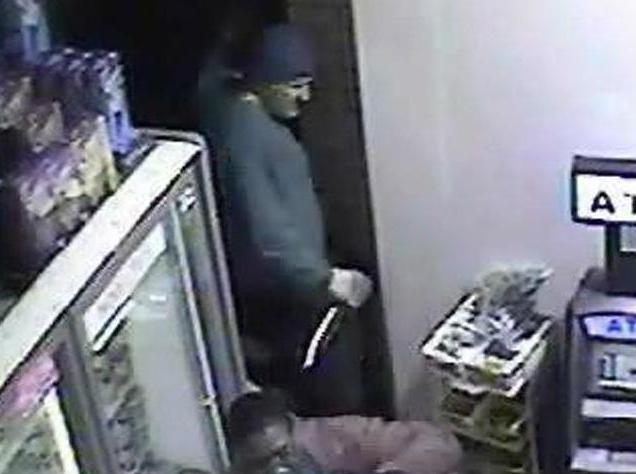 A month ago, a man stabbed two employees of the Key Foods supermarket in the East Village, killing one and seriously injuring the other. Today, police released surveillance footage from the attack, in hopes that someone can provide information on suspect Jamie Gonzalez. 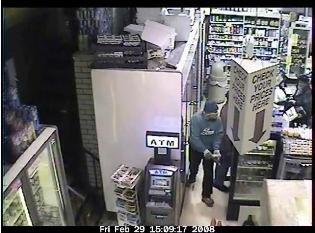 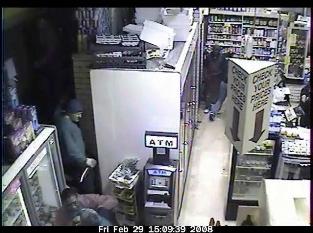 The footage shows the suspect walking down the aisle, heading to the manager's booth. Some employees are seen heading towards the booth also, but he exits holding a large 10-inch knife. Police identified him as Gonzalez, a 42-year-old part-time Key Foods employee who dated victim Tina Negron. Negron, who had broken up with Gonzalez, was fatally stabbed multiple times while Rosheda Andradas, also in the booth at the time, survived her injuries.

Police have searched for Gonzalez, but have not found him yet. Anyone with information should contact the NYPD Crimestoppers 800-577-TIPS

#crime
#east village
#key food
#murder
#stabbing
Do you know the scoop? Comment below or Send us a Tip