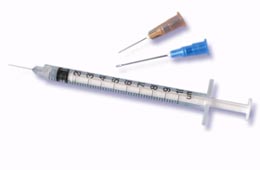 Authorities say 27-year-old driver of a Mercedes that fatally plowed into a 30-year-old woman crossing Brighton Beach Avenue over the weekend was on drugs at the time of arrest.

Police sources told the NY Post that Ronald Suriano "had just smoked a PCP-laced cigarette"; the Daily News' sources say he was "high on heroin." Suriano was traveling over the 30 MPH speed limit--the victim's friend said, "It had to have been over 100 mph." Apparently the victim was a recent immigrant from Eastern Europe, who came, per the Post, "to start a new life with her husband."

Police also reportedly found heroin and syringes in the car. He was charged with felony manslaughter, driving while intoxicated and driving while ability impaired (News).