A driver was arrested after causing two crashes and killing a nine-year-old passenger in another car in Brooklyn yesterday afternoon. Kenneth Palache, 62, was charged with criminally negligent homicide, leaving the scene of an accident resulting in death, leaving the scene of an accident (failure to show a license) and aggravated unlicensed operation of a motor vehicle.

The Daily News reports that Palache, a resident of Huntington, NY, had been pulled over at Remsen Avenue and Avenue L in Canarsie because police said "his Honda Odyssey matched a description of an SUV involved in a nearby hit-and-run crash." 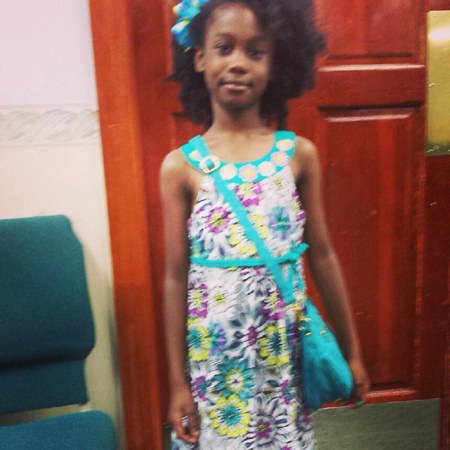 But Remsen allegedly fled the traffic stop, traveling southbound on Remsen and colliding into a Hyundai Elantra at Avenue N and Remsen Avenue as well as Toyota Siena (the Hyundai and Toyote were traveling westbound). Nine-year-old Rebecca Ranmarine, who was in the Hyundai, was taken to the Brookdale Hospital, where she was pronounced dead.

Rebecca and her family had just attended church services and were going to dinner. She was in a family friend's car, while her parents were in another car following behind. Her mother Abiola Ranmarine told the News, "I saw the EMS try to take my daughter out of a mangled car. She was lifeless and had blood all over."

A witness said that the jaws of life were used to open the Hyundai. Passengers in the Hyundai and Toyota were treated for minor injuries.

His wife said, "She was a rambunctious 9 -year-old. She loved to dance, she wanted to be a pediatrician."

#brooklyn
#cis
#crash
#kenneth palache
#rebecca ranmarine
#suspended license
Do you know the scoop? Comment below or Send us a Tip