Diddy or Didn't He: Conflicting Reports! 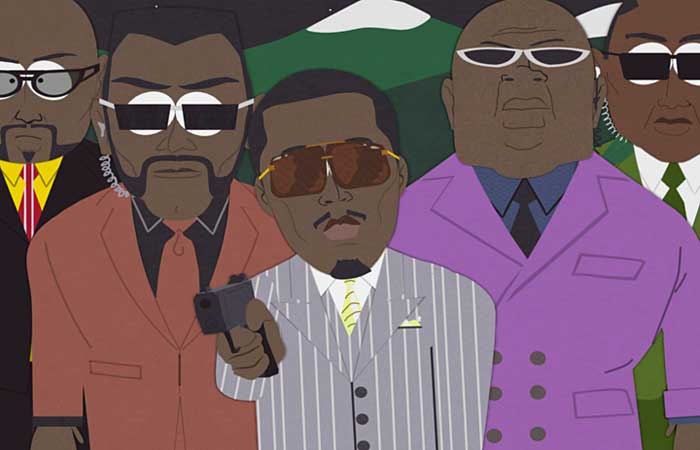 It's more like "will he or won't he"...yesterday we heard about a scuffle between Sean Combs (aka P. Diddy) and Steven Acevedo (aka someone we've never heard of), and today there are conflicting reports about what has happened since the dust has settled.

The Daily News is reporting that "the hip-hop mogul is already making nice with the guy who got socked in the kisser at Kiosk. Combs and Steven Acevedo were spotted Monday night at Butter in the Village. They chatted for about an hour, then parted ways."

Meanwhile, the The NY Post is reporting that Steven Acevedo himself said that these reports are "not true and the gloves are still off."

"Definitely not," he said outside his Manhattan apartment, before slowly drawing his finger across his throat in a menacing gesture directed at the hip-hop mogul, who is a longtime acquaintance.

Thems fightin' words! Apparently Acevedo believed someone from Diddy's entourage Sunday night when they told him: "We won't shoot you. You can even hold our guns." We're guessing that offer has been revoked after he snitched.