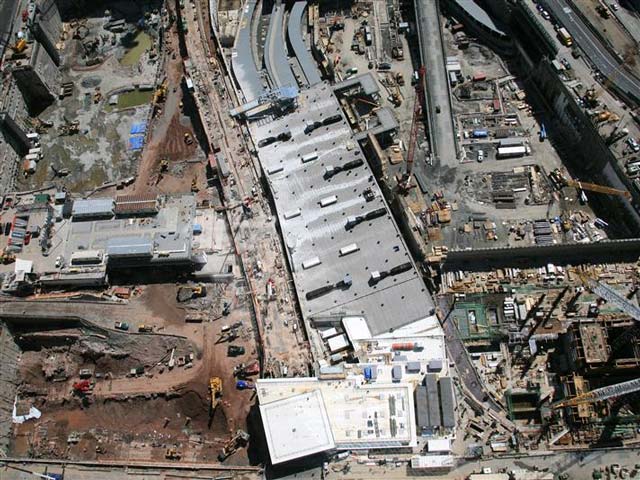 The Port Authority is planning on giving Governor David Paterson a report explaining the status of projects at the World Trade Center site, and one sources says it's the "grim truth." According to the Post, "massive cost overruns and unrealistic construction timetables" will be outlined--here's how some projects are shaping up:

Paterson's request for the Port Authority report comes as he gets entrenched in what his predecessors--Pataki and Spitzer--what left behind.

#governor paterson
#ground zero
#national september 11 memorial and museum
#port authority
#world trade center
Do you know the scoop? Comment below or Send us a Tip