De Blasio Wants Brooklyn Subway Expansion, But We All Want A Lot Of Things

Mayor de Blasio is asking the state to study building a subway line along Utica Avenue as part of his OneNYC plan, unveiled today.

"This is an example of a line that might make a lot of sense to expand," he said at a press conference this afternoon.

Might? The need for the line is obvious—the B46 bus route along the thoroughfare is the second-most-used in the city—but why it needs to be "studied" isn't so clear, as such a line has been proposed over and over, dating back to 1910. 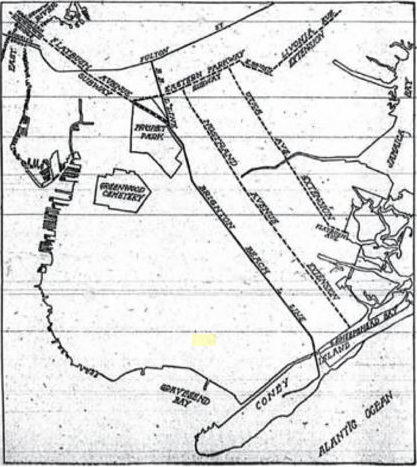 Decades before the city took over the private subway operators and unified the system, there was a plan to incorporate a Utica Avenue line into the IRT system (what is now the numbered lines), as a spur similar to the 2 and 5 line along Nostrand Avenue.

Planning got so far that the Eastern Parkway Utica Avenue stop, built in 1910, appears to have been constructed with space to accommodate a Utica line running north-south across it, according to the 2013 book The Routes Not Taken.

Utica Avenue merchants asked to be taxed to fund construction, and because of concern about crowding on what are now the numbered trains along Eastern Parkway, there was a proposal to continue the line north past the parkway along Stuyvesant Avenue, and run it all the way to Manhattan, according to the book. 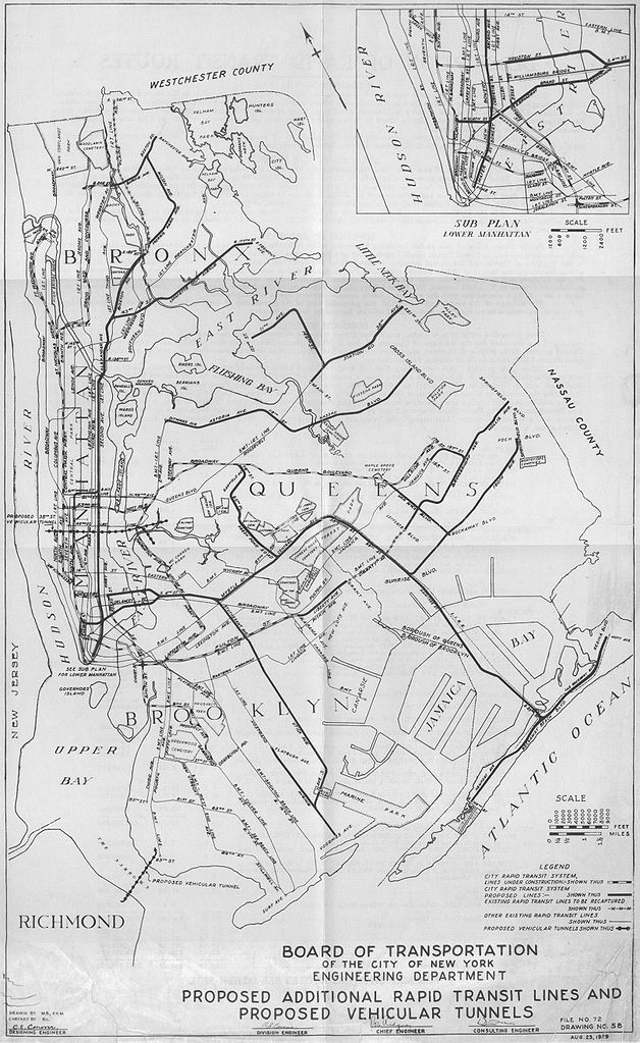 The MTA is aware of the need for improved mass transit along the central Brooklyn corridor, too. The agency is currently planning to run a Select Bus Service route (where riders pay on the street and buses have designated lanes) down Utica. 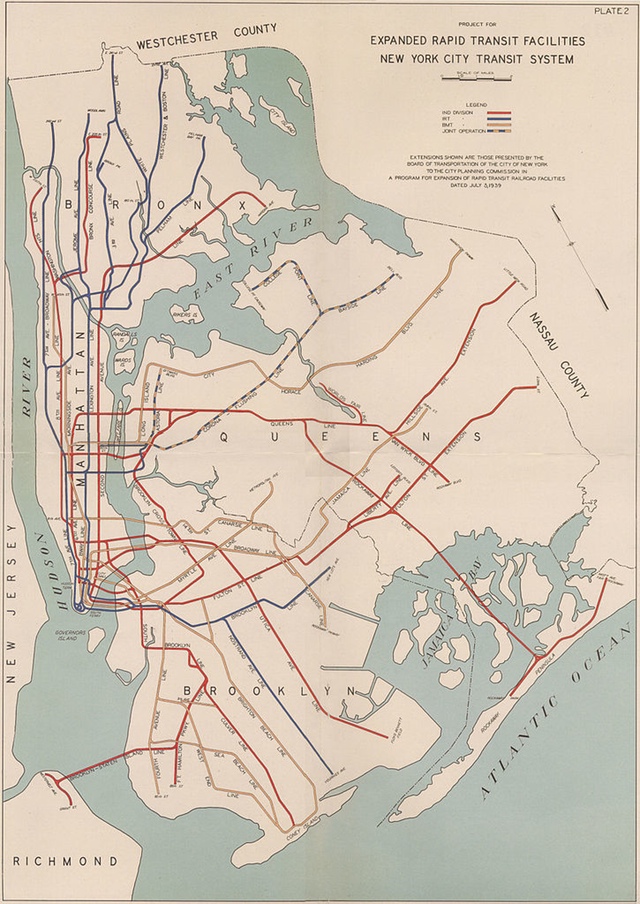 Today's MTA is also facing a $15-billion gap in its $32-billion capital budget, and Governor Cuomo has called the budget "bloated," so a new subway line seems like a fantasy. As de Blasio put it today: "There’s a reckoning that has to happen with the MTA."

@2AvSagas the most insane part is how the existing capital plan isn't funded, so there's no point in exploring more ideas w/capital needs

In a recent interview, de Blasio called the budget hole "an Albany question."

Spoiler alert: Study shows NYC sure could use that Utica Ave. subway but it costs money! And in conclusion ¯\_(ツ)_/¯

A spokeswoman for the mayor said that the Utica study is just one of hundreds of needs identified in the OneNYC plan, de Blasio's first update of Bloomberg's mandated reports on how to mitigate population growth and climate change, and that he would be remiss to not ask.

Capital New York first reported the Utica study request, and the plan also includes these transit asks, as summarized by the outlet:

OneNYC also calls for the M.T.A. to study creating a transfer at the Livonia Ave/Junius St stations between the L and the 3 lines and thereby improve subway access for Canarsie and East New York residents. It advocates for faster installation of modern subway signaling, which can increase subway capacity by allowing trains to travel more closely together, and it calls for a strategy to "upgrade the Long Island Railroad (LIRR) Atlantic Branch to subway-like service after the completion of East Side Access—including adoption of the subway fare."

It may be political grandstanding, but at least somebody's making the plea.

#fantasies
#MTA
#subway
#utica avenue
Do you know the scoop? Comment below or Send us a Tip