There are 800,000 New Yorkers living below the federal poverty level—$29,420 a year for a family of five—and the City Council wants to get those families half-priced MetroCards. With the backing of 68 activist and union groups, 44 city council members, and three district attorneys, the only pivotal person seemingly not on board is Mayor Bill de Blasio.

"I understand the City Council wants to achieve something noble," de Blasio said Monday. "But it's going to be a straightforward conversation with them about the money we have available and how far it will reach."

Recently installed City Council Speaker Corey Johnson is making the issue a "pillar" of the council's budget. But de Blasio is arguing that the city was just forced by the state to pay for half of the MTA's $836 million dollar Subway Action Plan and it can't afford to fit half-priced MetroCards into the city's $88 billion budget. The mayor added that perhaps a millionaire's tax, which he first proposed last summer—and has received little if any support from state legislators—would still be the best way to fund the program. 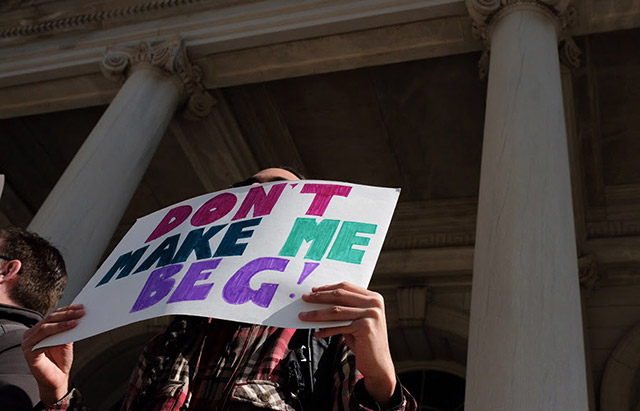 Cynthia Kozikowski is a single mom with four kids and lives in the Claremont section of the Bronx. She is currently unemployed due to a health issue, and often has to choose between paying for groceries, utility bills or a subway card.

"I have to cancel appointments or wait until it's payday and it's difficult, sometimes you can't do that," she said at a rally for Fair Fares at City Hall Wednesday. "My children, if they have to go to the doctor for a physical and I don't have the fare, sometimes I have to put it off."

Kozikowski said she doesn't ask for swipes because she has too much pride, but does sometimes let her children go under the turnstile to save money.

"I'm not asking for a free ride," she said. "If Mayor de Blasio says he's all about bridging the gap between the rich and the poor then he should do what's in his power in the budget to fund Fair Fares." 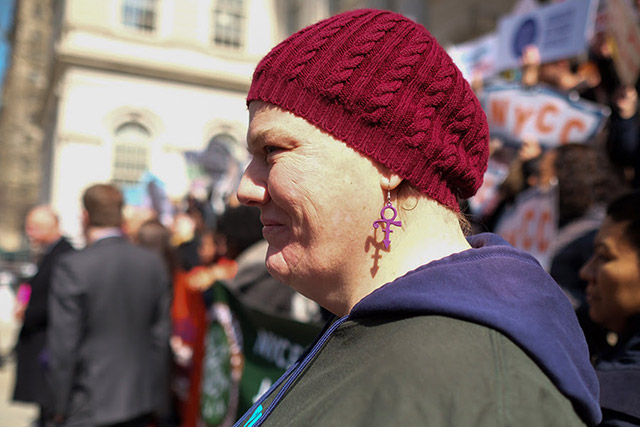 Speaker Johnson wants to include $212 million for half-priced MetroCards in the budget, which the Community Service Society estimates will save roughly 800,000 New Yorkers $700 a year. 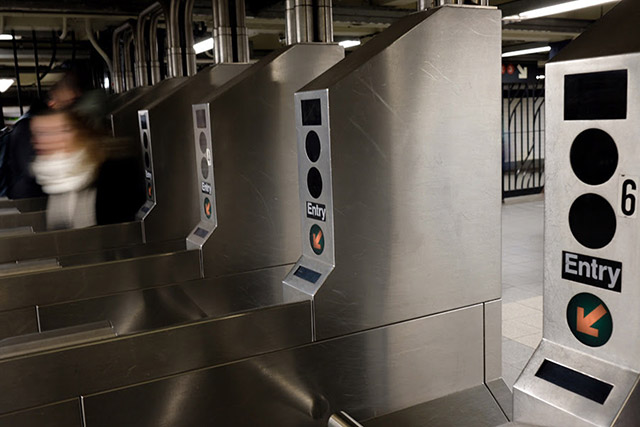 "It's the gold standard of a progressive transportation policy: fair fares," Byron said. "It's admirable because it enables us to direct resources to the people that need them the most."

"The Mayor proposed a plan for Fair Fares that would send the bill to the wealthiest New Yorkers, rather than forcing another state responsibility onto straphangers whose taxes pay for the city's general fund," de Blasio spokesperson Freddi Goldstein wrote in a statement. "Times are increasingly tight, and the $418 million dollars we just spent to fix the state-run subways, which the Council supported, will only make this year's budget process all the more lean."

The next move is the mayor's. He will release his executive budget sometime this month, which will be followed by another round of City Council hearings. The council and the mayor's budget differences and the issue of Fair Fares will have to be resolved before the final budget is adopted. The deadline for that is June 30.

This was previously published on the Gothamist newsletter on April 12, 2018. Don't miss stories—sign up for our newsletter here.