Cyclist Struck And Killed By SUV In Williamsburg

A 24-year-old cyclist was killed in Williamsburg last night by a SUV at the intersection of Rodney Street and Borinquen Place. Around 8:25 p.m., Nicola Djandji was biking with a friend eastbound on Borinquen. As he began to take a left on Rodney, he was struck by a woman in a Toyota Highlander traveling westbound, according to the NYPD. Djandji was found unconscious and unresponsive at the scene, and was pronounced dead on arrival at Woodhull Hospital. It's unclear whether he was wearing a helmet. No charges have been filed against the driver, and the investigation is ongoing. 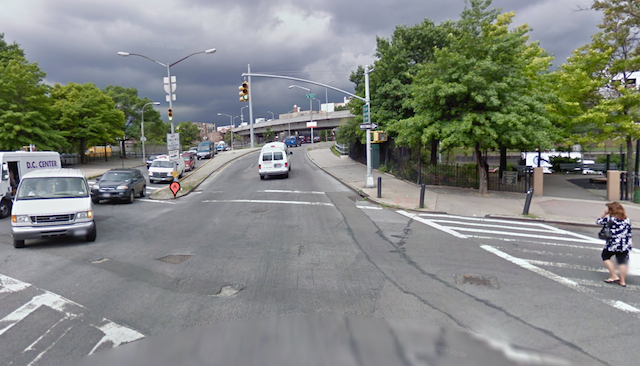 Witnesses tell the Post that Djandji "took a left on a red light to go onto Borinquen," and another said, "The car dragged him and there was blood everywhere." Also notable (and confusing) is that the Post reports the female SUV driver was "also turning left" onto Rodney. Djandji was a Brooklyn resident, and lived less than a quarter of a mile away on Roebling Street.

This is the second fatal cycling accident in Williamsburg in a week, as Erica Abbott was killed by a SUV on Tuesday while biking down Powers Street near a construction site that may have played a role in her accident.

#bike lanes
#brooklyn
#cycling
#cycling fatalities
#dot
#safety
#williamsburg
Do you know the scoop? Comment below or Send us a Tip