Cyclist In Critical Condition After Getting Hit By Driver In Queens

A 34-year-old cyclist is in critical condition after getting hit by a driver yesterday near an onramp at Grand Central Parkway in Queens.

The crash occurred around 1:35 p.m. at 34th Avenue and 114th Street in North Corona, police said. The cyclist was taken to Elmhurst Hospital Center in critical condition.

It's unclear if the driver was arrested because the NYPD press office has been unable to provide any information about the investigation. 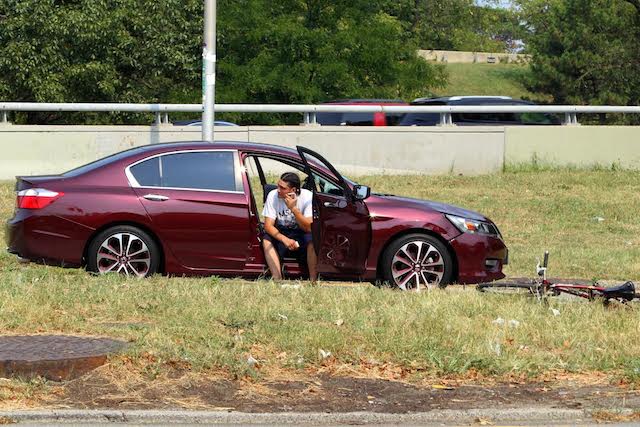 #corona
#cycling
#queens
#vision zero
Do you know the scoop? Comment below or Send us a Tip