Minutes after the MTA announced its decision regarding the impending Full L Train Manhattan Shutdown Armageddon-The-Ferry, the MTA gave commuters a sobering, fiery taste of what life will be like for those who rely on the L to get between Brooklyn and Manhattan in 2019. Due to an "incident" at the First Avenue L Station, Manhattan-bound service on the L was suspended during the Monday morning rush. Because of course.

The MTA announced the disruption, caused by "NYPD activity at First Avenue" shortly after 9:15 a.m., just 15 minutes after announcing that the L line between Brooklyn and Manhattan will be completely shut down for 18 months starting in 2019, to allow for necessary repairs to the Sandy-damaged tunnel under the East River. All Manhattan L train stations will also be closed during this project. Everyone might as well get used to it now.

The L train will be closed in 2019 for 18 months. This morning's commute is "the cherry on top" one man told me. pic.twitter.com/z4dnTBfZ6O

The L Train, upon hearing that it will be furloughed for 18 months in 2019, decided not to show up for work today. And now neither shall I.

So kind of the L train to welcome me back to NYC with no trains running in to Manhattan @MTA @Gothamist pic.twitter.com/d3epaPdiVz

can a startup disrupt the L train please

Thank you L train for starting my week off with a $50 uber, making me late and deciding I'm moving out of NY 🙃

Service has since resumed, but with those lovely residual delays. Things weren't so great on the M/J lines either, with rejected L train commuters fleeing to the Marcy Ave station, where the line just to get up onto the Manhattan-bound platform stretched down along Broadway.

And the L shutdown hasn't even happened yet! @Gothamist @DNAinfoNY pic.twitter.com/1S42laOXmy

And according to one tipster, many of those who tried to catch the 9:52 ferry at North 6th Street weren't able to fit on the boat, with at least 50 souls left behind on the forgotten edge a desolate Williamsburg, a once-mighty neighborhood now staring into a frigid abyss of brutal isolation and chaos. 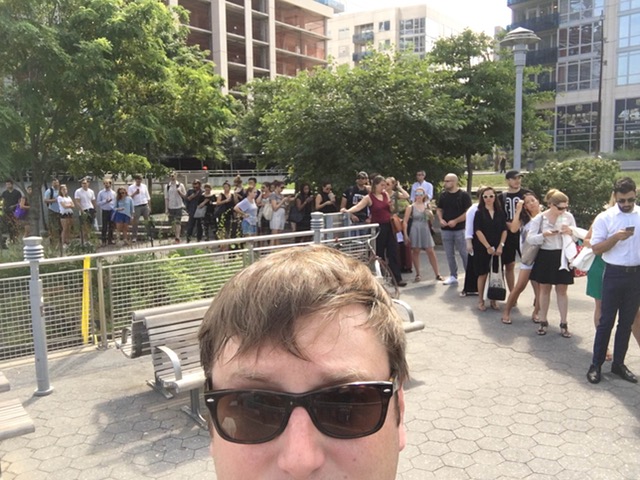 The Bedford Avenue Whole Foods opens tomorrow, and the Apple Store opens across the street a few days after that, but no matter, all is lost. Only that inflatable East River condom tunnel can save Williamsburg now. 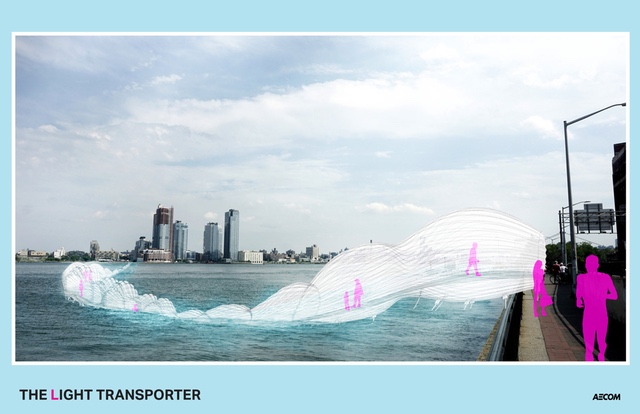 #commuting
#l train
#MTA
#subway
#why god
Do you know the scoop? Comment below or Send us a Tip