Cops Bust Brooklyn Man With Crack And A Caiman

Police arrested a man in Flatbush on Wednesday morning who they say was holed up in an apartment with a handgun, 15 grams of crack, and a baby caiman living in a tank.

Officers executed a search warrant at the apartment on East 21st Street between Caton and Woodruff avenues at around 6:20 a.m. Inside, they found Habakkuk Tracey, 41, and they say crack being bagged up and weighed, and the diminutive caiman in the living room terrarium. Tracey allegedly threw a .380 semi-automatic loaded with hollow-tip bullets out the window as officers closed in. 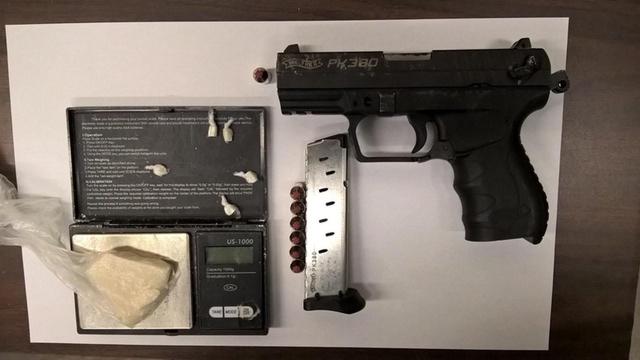 Police transferred the caiman into the custody of Animal Care Centers of NYC. A spokeswoman for the group said it subsequently placed the animal with one of its rescue partners.

Tracey is being charged with felony gun possession and drug possession with intent to distribute, as well as a misdemeanor possession of a wild animal. 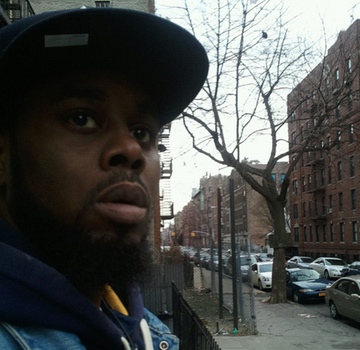 Possession of animals of the order Crocodylia is specifically prohibited in New York City, and carries up to a year in jail.

The most serious offense, narcotics possession with intent to distribute, carries as many as 25 years.

Tracey was arraigned this afternoon. A judge set his bail at $10,000. Attorney information for him wasn't available at press time.

Caimans are relatives of alligators and typically live in the jungles of Central and South America. The smaller types can grow from four to nearly nine feet long. Black caimans, which inhabit the Amazon rainforest, can grow as long as 15 feet (experts we contacted about what kind of animal this one is did not immediately return and email). Now, that sounds pretty big and scary, but the Amazon is a crazy place, and is also home to giant otters.

Those guys are an endangered species, but when threatened by a black caiman, they aren't afraid to throw down.

If you would like to see some raw interspecies jungle savagery, by all means click the video below.