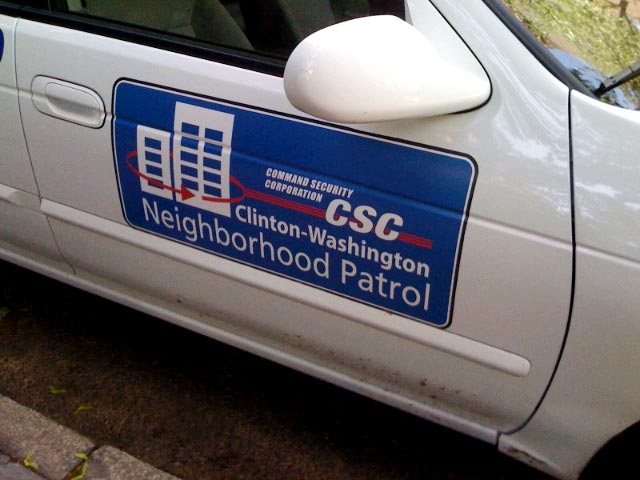 The NY Times looks at the recent crimes that have rattled the under-transition neighborhood of Clinton Hill:

Some have attributed the rise in crime to the lack of new police officers (due to the drop in recruits) and Clinton Hill Blog noticed a private security company patrolling some streets. The NYPD even changed the 88th Precinct's commander, though the NYPD tells the Times it has nothing to do with the 26% increase in robberies this year versus last.

Thierry, owner of Choice Market on Lafayette and Grand (a Gothamist commenter said the cafe "transformed the neighborhood dramatically - all of a sudden there was a gathering place"), told the Times, "You have to be careful. It’s New York, I think these people forget.” All in all, crime is down in the neighborhood--when you compare 2007 numbers to 1990, 1995, 1998 and 2001 (see the chart after the jump).

#brooklyn
#clinton hill
#crime
#gentrification
Do you know the scoop? Comment below or Send us a Tip
A new Gothamist is coming! We’ve moved comments over to our beta site. Click here to join the conversation and get a preview of our new website.