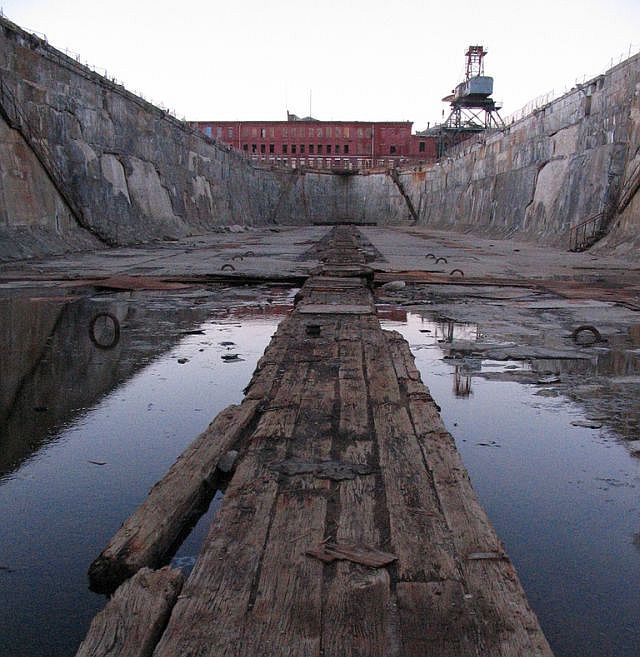 Due to an expected increase in shipping through the Port of New York, the city is lacking the necessary number of dry-docks to service barges in need of maintenance, according to a recently released study by the SUNY Maritime College. The findings were announced by the city's Economic Development Corp. just as the new IKEA in Red Hook opened. The parking lot at IKEA was controversially built over one of the city’s last remaining “graving docks,” which can accommodate larger ships.

Lisa Kersavage of the Municipal Art Society [MAS] told the Post, “I knew it was a big mistake for the city to allow IKEA to take the graving dock, but I didn't realize just how big of a mistake it was until I saw the report.” The study estimates that New York will lose $50 million to $150 million in revenues to competitive ports over the next five years because it does not have enough docks. There are currently 18 in use, including four graving docks; the report urges the city to build seven more to accommodate the maritime support industry, which generates some $2.0-$2.5 billion in economic activity.

John McGettrick, co-chair of the Red Hook Civic Alliance, called the agreement to let IKEA build a parking lot where the dry dock was a "billion-dollar boondoggle." His group is partnering with the MAS in pressing the city to take back the graving dock from IKEA, saying it would be “less costly and time-consuming than finding another location,” according to the Post.