City Council Will Get Terms Limits Bill Next Week 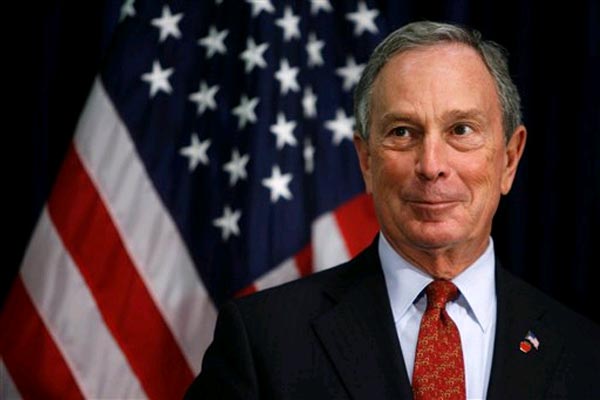 However, the Council bill will ask to make the addition of a third term permanent, versus just until 2013, as most-of-the-time term limits proponent Ronald Lauder suggested. City Council Christine Quinn said, "We typically don't write any 'Lauder' options in legislation." Still, Representative Anthony Weiner, who has been interested in running for mayor next year, criticized the mayor and council, “This is fundamentally about a back-room deal, substituting the value and judgment of the citizens of New York City for their own."

A Quinnipiac University poll says that while 65% of voters support term limits, 54% of voters support extending term limits to 12 years so Bloomberg can run for a third term--and 51% would vote for him. As to why Bloomberg, who once called the very idea of overturning term limits "an absolute disgrace" (this was back in 2005), had a change of heart, the NY Times, besides suggesting his ego had something to do with it, speaks to people who say he really loves being mayor (and would be bored if only working in philanthropy).