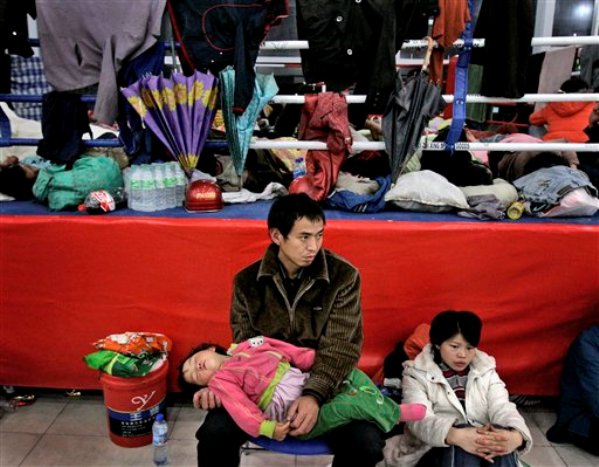 With the death toll over 13,000 and still tens of thousands missing or buried under debris, plus aftershocks near the epicenter today, the 7.9 magnitude earthquake that devastated the Sichuan province of China has prompted New York City's Chinese community to react. Many groups have received donations and City Councilman John Liu said:

"As always in the past, anytime there has been a tragedy of this kind of proportion anywhere in the world, New Yorkers have always stepped up to the plate. And they've already flooded my offices with offers of help and assistance. We truly thank all of New York and all of America for their offers of assistance."

Mayor Bloomberg also expressed his sympathies, "This terrible tragedy strikes close to home for many in our city, where some 450,000 people trace their origins to China. To them, and to the people of China, we express the hope that you can soon 'change your tears into strength' - Hua Bei Fen Wei Li Liang."

Soldiers have been using their hands to dig through the rubble and find victims. However, the Times of London reports that earthquake victims' distress is turning into anger, blaming contractors for shoddy construction; one said, "This is not a natural disaster - this is done by humans." And one woman told the Wall Street Journal, "We can only have one child. How can we live without them? We put all our hopes on our kids."