A little before 2 p.m., a four-story building on Myrtle Avenue, between Hall and Ryerson Streets, collapsed in the Clinton Hill/Bed Stuy neighborhood. Vesper Bar & Lounge was on the first floor. It's considered a second-alarm "Major Emergency." Apparently the Fire Department has accounted for all people who were inside the building. 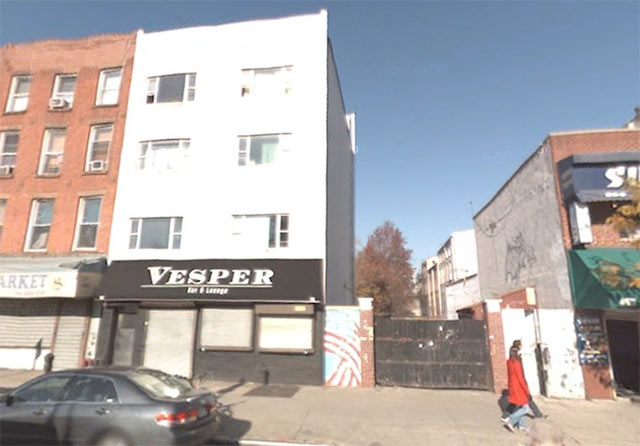 According to folks on Williamsboard, there was "scaffolding on the side, old bldg being worked on apparently by people who didn't quite know what they were doing." The FDNY reported three civilian with minor injuries; one man who was hit by bricks was taken to the hospital.

#bed stuy
#brooklyn
#building collapse
#clinton hill
#myrtle avenue
Do you know the scoop? Comment below or Send us a Tip