The Bronx District Attorney said on Monday she'll ask a judge to convene a grand jury to determine whether criminal charges should be brought against the police officer who fatally shot Deborah Danner.

"I have pledged to the people of the Bronx to conduct a thorough, fair investigation into this matter and I believe that presenting evidence to a grand jury will best accomplish that goal," District Attorney Darcel Clark said in a statement. "It is important to determine exactly what happened in this tragic incident." 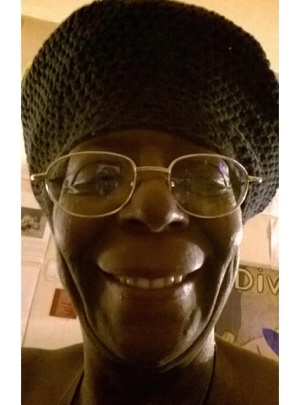 In October, NYPD Sergeant Hugh Barry shot 66-year-old Danner, who was schizophrenic. Police say Barry and other officers were responding to a 911 call about an emotionally disturbed person at 630 Pugsley Avenue in the Bronx around 6 p.m. and were directed to the seventh floor, where a neighbor complained about "a female who was acting in an irrational manner."

Police say they encountered Danner in an apartment, armed with a pair of scissors. After police convinced her to put the scissors down, she allegedly grabbed a baseball bat and attempted to hit them. Barry then shot Danner twice in the torso.

Danner's neighbors said she was schizophrenic and told reporters that police were often at her apartment. One neighbor told NBC New York that after a different incident, officers "brought her out in a straitjacket, she was hollering and screaming."

Barry, an eight-year veteran, had a stun gun at the time of the shooting and did not use it. Assistant Chief Larry W. Nikunen, Commanding Officer of Patrol Borough Bronx, said Barry's failure to use the Taser "will be part of the investigation and review." Police Commissioner James O'Neill said in October that the NYPD "failed" Danner.

Shortly after the shooting, New York Attorney General Eric Schneiderman announced that his office would not conduct an investigation into the shooting. "I believe there is no question this case must be investigated," Schneiderman said in a statement. "However, the legally empowered prosecutor must take the lead."

Clark's office said there's no timetable for the grand jury to be impaneled or for it to reach a determination.

#bronx district attorney
#darcel clark
#deborah danner
#hugh barry
Do you know the scoop? Comment below or Send us a Tip