The latest Rolling Stone cover featuring 19-year-old Boston Bombing suspect Dzhokhar Tsarnaev prompting a lot of people to say the words "Rolling Stone" out loud, in addition to furiously typing them into their Facebook statuses. Why would a struggling magazine do such a controversial thing?

Kill an 8-year-old, land on the cover of Rolling Stone.

.@RollingStone Which #teen sensation will grace your cover next?!

Maybe I'm old fashioned but putting the Boston bomber on the cover or Rolling Stone is a terrible idea.

Nice. Rolling Stone front page. Something for future nutjobs to aspire to. http://t.co/JMg5Pe1mve (via @heawood)

At Rolling Stone: "Let's use Zimmerman next!" "Does Dylan have a new album dropping?" "Not Bob, George!" <eye gouge> <wrench to nose>

Yes, this is as bad as that time in 1970 when Rolling Stone put another cherubic, accused murderer on the cover of their magazine. 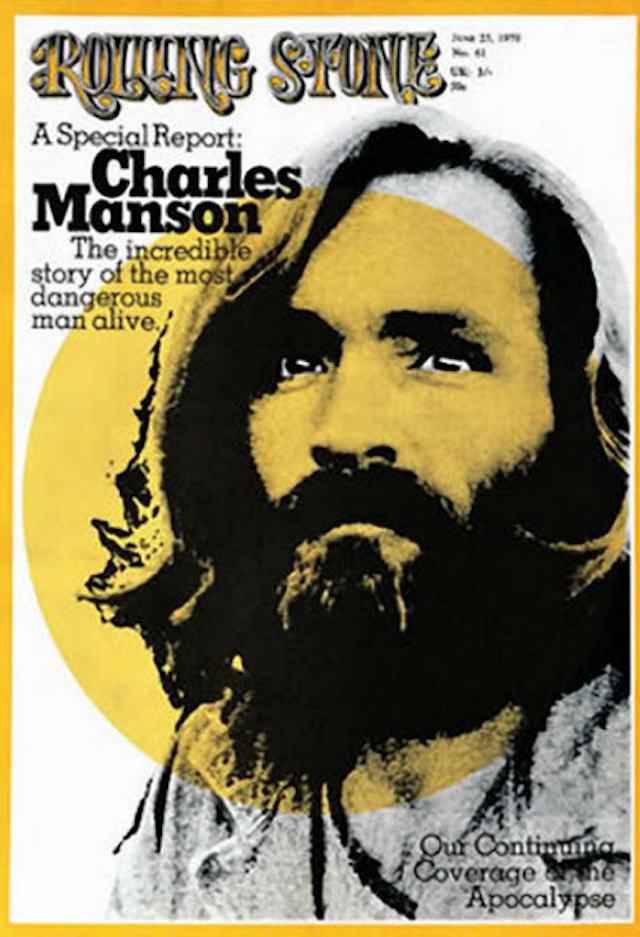