Bloomberg Tells Irish - and Their Wallets - to Visit NYC 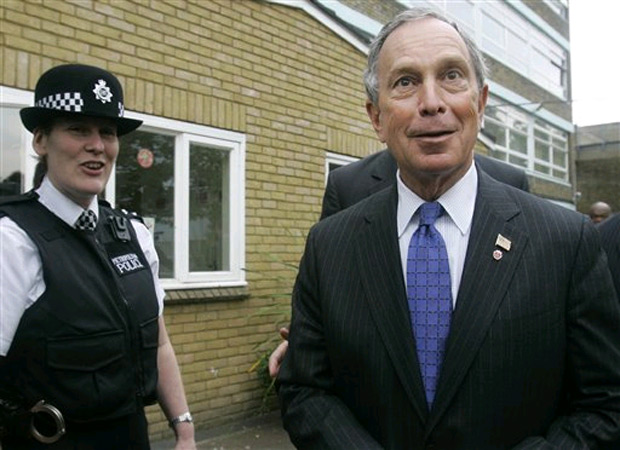 Though a huge development project near and dear to his heart suffered a major blow, Mayor Bloomberg is rallying the city's fortunes by visiting Europe. Yesterday, the mayor was in Belfast, visiting the Titantic Quarter and mixing up City Council Speaker Christine Quinn's family history (he said her mother--when it was actually her grandmother--who survived the Titanic, which was built in Belfast). Bloomberg, who gave Belfast Mayor Jim Rodgers a crystal apple (from Tiffany) to represent NYC, said, "There are 8.2m New Yorkers who all told me to say hello from them and for all of you to visit New York and spend lots of money."

#Belfast
#boris johnson
#ireland
#mayor bloomberg
#nyc
#tourism
Do you know the scoop? Comment below or Send us a Tip