For all its soaring ambition, Mayor de Blasio's affordable housing plan admits a sobering reality: we have little money to pay for it. $30 billion of the $41 billion used to fund the plan relies rather optimistically on private sources of income and billions more in tax credits for developers from the city. While the City plunges its hands into the couch cushions to house the portion of its 8.5 million residents that aren't plutocrats, the top 20 white, male hedge fund managers made billions of dollars last year moving other rich people's money around in the stock market—50% more than they did in 2012. 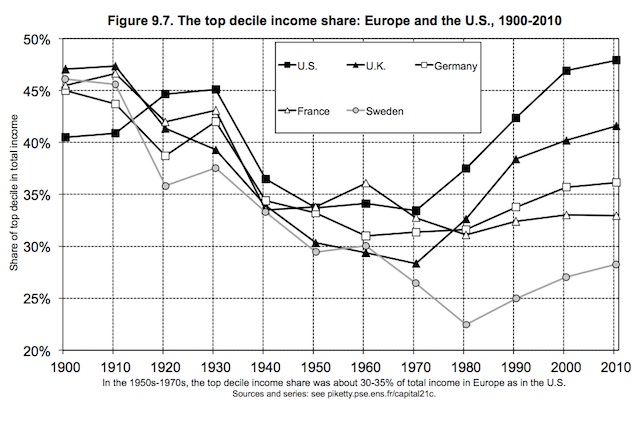 Weird! How did this get here? (via you-know-who)

Indeed, the $3.5 billion that David Tepper of Appaloosa Management made last year on fees dwarfs what passed for a top payout in 1992. Per the Times:

George Soros, the investor whose $1 billion bet against the British pound is said to have broken the Bank of England in 1992, was the biggest earner in the survey’s inaugural year, with $700 million in earnings, one-fifth of Mr. Tepper’s paycheck in 2013.

Steven Cohen, the head of SAC Capital, was number 2 on the list with $2.4 billion, but 2013 is the last year he is legally allowed to manage other people's money: the company pled guilty to insider trading last year and paid a $1.2 billion fine. Cohen needn't worry: he still has a ton of priceless art. 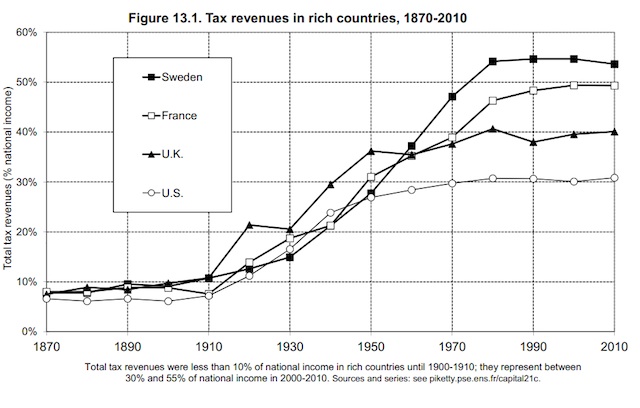 Just because Tepper made the most money doesn't mean that his firm gave its investors the best returns—ha ha this is capitalism! No that distinction goes to Larry Robbins, who made a mere $750 million, but his funds gained 44.3% and 101.7% respectively. 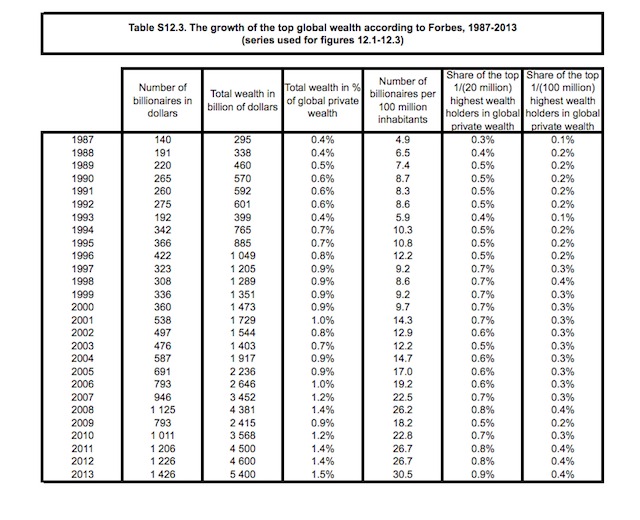 Germane to this blog post? You be the judge! (via you-know-who)

Ray Dalio, who peppers the employee handbook at Bridgewater Associates with cheerful sayings like, "Ask yourself whether you have earned the right to have an opinion," and "When a pack of hyenas takes down a young wildebeest, is this good or bad?" earned just $600 million.

Another one of Dalio's favored sayings is, "There is nothing to fear from truth." 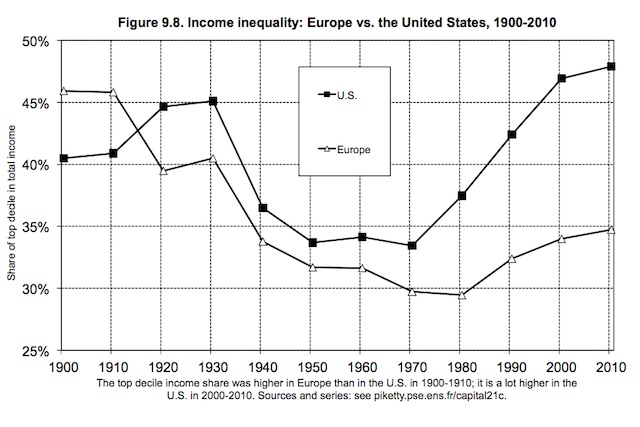