The federal judge deciding whether to revoke Bernard Madoff's bail will announce his decision on Monday, giving the fraudulent investor another weekend under house arrest at his $7 million Upper East Side penthouse.

Prosecutors have argued that Madoff is a flight risk, by violating his bail conditions by distributing his assets (mailing out in excess of $1 million worth of jewelry, watches, and other items to relatives). The feds also mentioned how, when he was arrested, the FBI found $173 million worth of checks, made out to relatives, friends and employees. But there's new Madoff news, too: 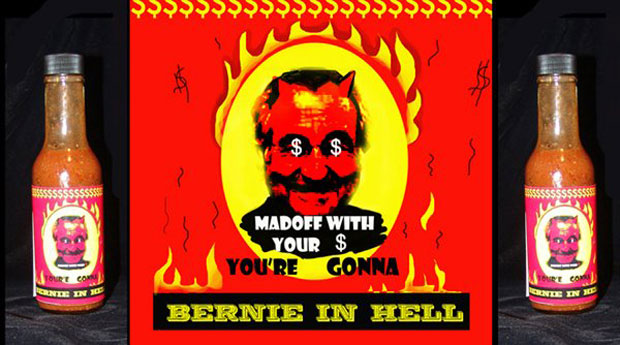 Gardega writes on the website that due to "international media attention," he's increasing the run from 2,500 bottles (a number he picked randomly) to 250,000, "I... WANT TO FULLFILL THE GREAT INTERNATIONAL NEED TO VENT ON THIS AMERICAN ISSUE THAT IS NO LONGER JUST AN AMERICAN ISSUE."