Are These NYC's 10 Great Buildings to See? 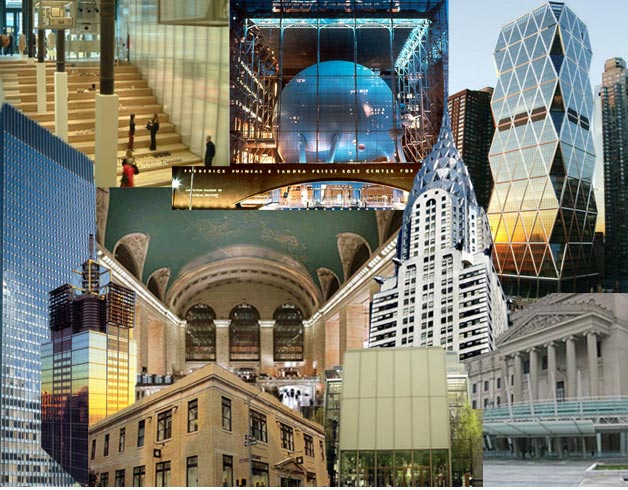 The Chrysler Building. The Seagram Building. The Apple Store Soho? The Center for Architecture's executive director Rick Bell made a list of 10 great buildings to see in New York City (presumably for tourists) and spoke to the AP about it. The list spans two boroughs, a classic skyscraper, a beloved transportation hub, and retail stores, and some landmarks are deliberately left off (like the Empire State Building which everyone knows about):