All the Governor's Men 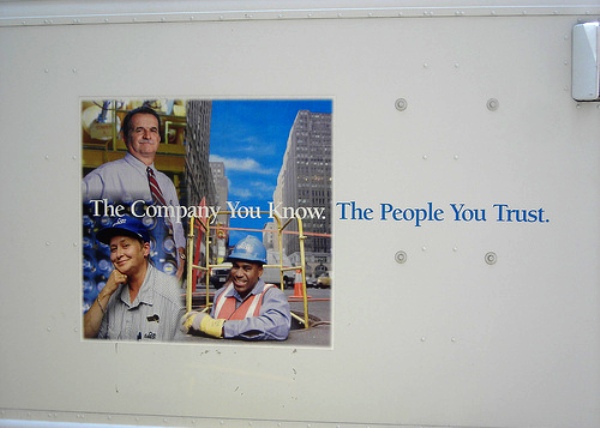 We were skimming 1010WINS when we saw this headline Spitzer Energy Adviser Resigns Amid Threat Investigation. What? An energy adviser was involved in the plot to discredit State Senator Joseph Bruno? But actually it's something nuttier:

Energy adviser Steven Mitnick confirms that he has resigned from his position in the Spitzer administration.

In April, a PSC member appointed by former Republican Gov. George Pataki said Mitnick had threatened her in an effort to get her to back off efforts to investigate Consolidated Edison over last summer's major blackout in New York City.

PSC member Cheryl Buley says that during one of the agency's public meetings, Mitnick had threatened her career five or six times since Spitzer took office Jan. 1.

So weird! And you'd think an appointee of reform-minded Spitzer would want there to e an investigation of Con Ed.

Anyway, back to Governor Spitzer's ChopperGate/AideGate mess: Darren Dopp has emerged, with his lawyer doing the talking. Dopp, Spitzer's close aide and communications director, was suspended without pay by the governor after the Attorney General's office found that Dopp and chief of staff Richard Baum had been trying to discredit Bruno by using the State Police. Dopp's lawyer Terence Kindlon said, "What has happened to Darren is just not fair. Darren is getting screwed...I don't think Darren thinks the governor acted unreasonably. He thinks the situation, created by events beyond his control, is what is unreasonable, and he's getting crunched up by it."

Baum was not suspended, but homeland security adviser William Howard was suspended. Howard, who acted as the governor's liaison to the state police, still collects his $175,000 salary as the director of SUNY Albany's Center of Homeland Security Research, Training and Education.