A 'Modernized' Pearl River Mart Is Definitely Opening In Tribeca

As Pearl River's new president, Joanne Kwong said that she plans to open a temporary pop-up shop at the new 395 Broadway location—less than four blocks from the old spot—on November 17th. Crain's reports that the store will close for renovations in mid-February, ahead of its official opening in May.

The Chens will be involved in the next iteration of Pearl River in an advisory role, according to a press release from the company. But the new, smaller store will not be a carbon copy of the 30,000 square-foot wonderland in Soho. Rather, today's release is peppered with words like "modernizing," "social media presence," "strategic partnerships," and "major national and global brands."

According to Kwong—previously a communications counsel for Barnard College—the new, smaller store will have less room for some of the bulkier items, like full-size terracotta warriors ("not really practical for a New York City apartment") and musical instruments ("not that popular"). In terms of new products, she's planning to stock 3D-printed necklaces by jeweler-architect Jenny Wu. "The price point is higher, but I think our customers are ready for things like that," Kwong said.

The ceramics, fabrics, robes and "tchotchkes" aren't going anywhere, she added. The store will also host events and performances. Long term, Kwong has plans to open more stores across the country and sell Pearl River-branded merch.

According to Kwong, the pop-up will serve as a test-drive to see what customers miss, and don't miss, from the old store. "If we decide to get rid of the Chinese herb medicine but people still want ginseng, we can accommodate that," she said. 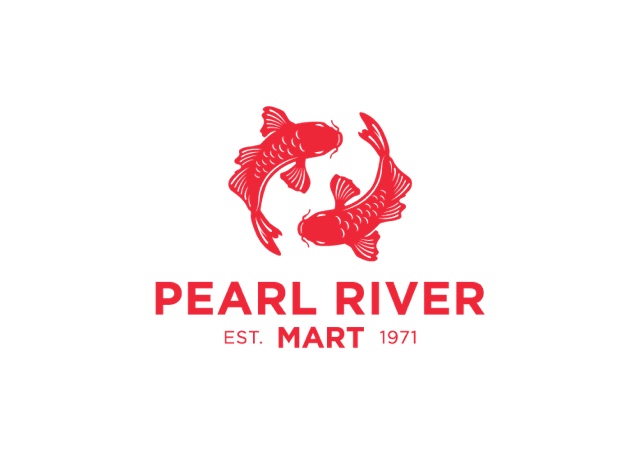 Pearl River Mart was co-founded in 1971, under the name Chinese Native Products, by the Chens and a group of student activists from China, Hong Kong, and Taiwan. Ming Yi Chen's first shipment of products for the shop, which arrived in New York City by cargo ship, coincided with President Nixon lifting trade embargoes and marked the first delivery of Chinese products to American shores in more than twenty years.

#Pearl River
#reopening
#tribeca
Do you know the scoop? Comment below or Send us a Tip