$90,000 In Contraband Cigarettes And Cash Found In Brooklyn Raid

That's a lot of smokes.

Farouq A. Al-Mathil, 40, was arrested near a Red Hook storage facility. According to the Department of Taxation and Finance, the Cigarette Strike Force "recovered 898 cartons of brand-name cigarettes - with a sales value of at least $89,000 - that were either Virginia-stamped or stamped with counterfeit New York State and New York City cigarette tax stamps." 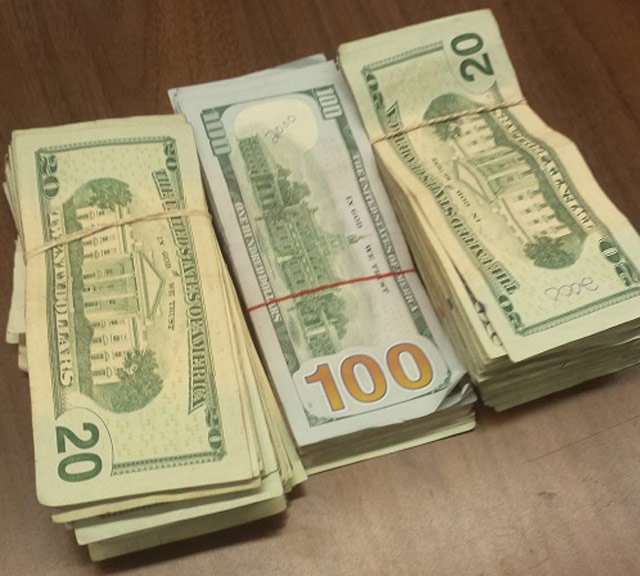 Via NY State Dept. of Taxation

Al-Mathil was charged with criminal tax fraud, possession and transport for sale of 30,000 or more cigarettes, and attempting to evade the state and city taxes imposed on those cigarettes, as well as other felonies.