75% of Chrysler Building is for Sale 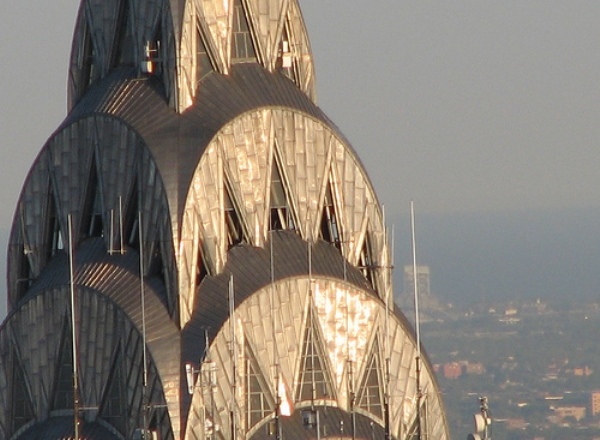 The NY Post is reporting that the Abu Dhabi Investment Council "is negotiating an $800 million deal for a 75 percent stake" of the Chrsyler Building. Which would mean the entire Art Deco skyscraper, designed by William Van Alen (who was never paid!), is valued at over $1 billion.

TMW, a German investment group, is apparently looking to sell its stake of the building, which it bought for $300 million in 2001. Tishman-Speyer owns the other 25% and operates the whole building. Also included in the deal would be the Trylons retail space. If the deal is completed, this would be the second major real estate deals in recent weeks--Macklowe sold the GM building and some others for under $4 billion to a group of investors.

What's interesting is that Cooper Union actually owns the property the Chrysler building sits on: The school "leased it in a long-term arrangement to others and uses the payments to support tuition for its students."

#Abu Dhabi
#billion-dollar deal
#chrysler building
#development
#real estate
#tishman speyer
Do you know the scoop? Comment below or Send us a Tip
A new Gothamist is coming! We’ve moved comments over to our beta site. Click here to join the conversation and get a preview of our new website.