The poll also found that Lynch's fiery rhetoric—which accused de Blasio and City Hall of having "blood on [its] hands" after the deaths of Officers Wenjian Liu and Rafael Ramos—was considered "too extreme" by 77% of those polled. Quinnipiac notes, "There is no party, gender, racial, borough or age group which finds the comments 'appropriate.' " Some more findings:

With a big racial division, voters say 47 - 37 percent that Mayor de Blasio's statements and actions during his 2013 campaign and during his first year in office show he does support police. The mayor supports police, black voters say 69 - 19 percent and Hispanic voters say 53 - 33 percent, while white voters say 49 - 36 percent he does not support police.

Voters approve 56 - 31 percent of the job Commissioner Bratton is doing, up from 44 - 39 percent in a December 17 Quinnipiac University poll and his highest approval since a 57 - 19 percent score June 12, 2014. Black, white and Hispanic voters all approve.

The poll's assistant director Maurice Carroll said, "Cops turning their backs on their boss, Mayor Bill de Blasio, is unacceptable, New Yorkers say by large margins. Even cop-friendly Staten Island gives that rude gesture only a split decision," adding, "Comments by the PBA's Patrick Lynch that Mayor de Blasio has 'blood on his hands' are condemned by white, black and Hispanic voters alike." 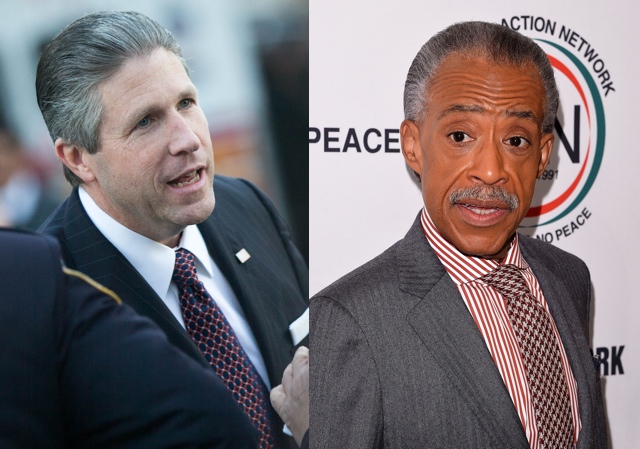 Finally, 56% of voters thinks the NYPD slowdown is because the cops are pissed, while 27% think it's because police officers are worried for their safety.