23-Year-Old Who Fell Off Greenwich Village Roof Has Died 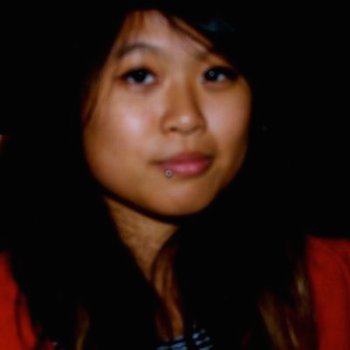 The 23-year-old woman who fell off a roof while partying in Greenwich Village over the weekend has died, and officials have reportedly posted a vacate order outside the building.

Cindy Yeh, a native of San Jose, California, was declared brain dead early Sunday morning, after she tumbled off the roof of a four-story building on Sullivan Street during a rooftop party. She was declared dead at 3:45 a.m. at Bellevue Hospital on Sunday.

The Post reported, "The party had been hosted by three roommates whose lease on an apartment in the building was almost up, a building resident said. Yeh had been swaying to music on a sloping part of the roof at the front of the building at about 1:10 a.m. when she lost her footing and fell, law-enforcement sources said." A neighbor said there were many parties at the building, "It gets loud up there, and it goes on until late. Lots of drinking, too, and I am sure roofs and getting drunk are a bad mix."

According to the Times, the Department of Buildings posted a sign outside 179 Sullivan Street warning residents to vacate the premises, although officials told the paper that the order was only relevant to the roof, and not to the building's apartments. The order says, "FDNY REQUESTS AN INSPECTION DUE TO A WOMAN FALLING OFF ROOF NYPD REPORTED THERE IS NO RAILING AT REAR OF ROOF"