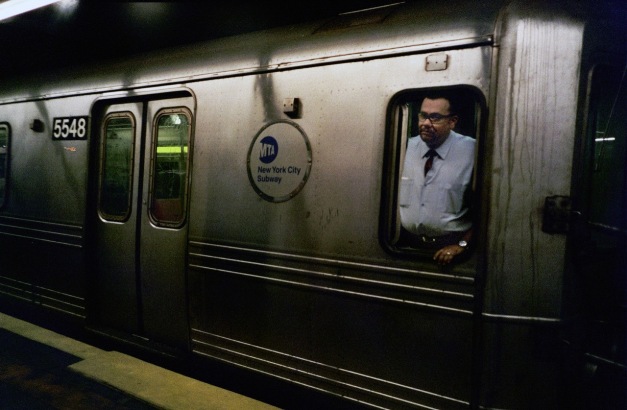 The New York City Transit Authority, the MTA division that oversees the subways and buses, will be now split up the management of the subway lines and instead assign a manager to deal with a line or a number of lines. The NY Times spoke to NYC Transit president Howard Roberts Jr.:

The goal, Mr. Roberts said, is to have 24 subway lines operating in many ways as 24 self-contained railroads. (The number may vary, depending on how the lines are counted.) They will compete against one another and be rated on service, cleanliness, on-time performance and other measures.

Mr. Roberts said he believed that giving the individual lines more autonomy and their own managers will help the system respond faster and more directly to customers’ complaints or other problems.

Interesting! Of course, trying to figure out how management would be reorganized is a huge undertaking, so the program will begin with a pilot (of course) reorganization of having a new manager for the 7 line and one for the L line (because their tracks are self-contained) starting on Monday. After three months, riders will be asked to fill out another report card; Roberts' hopes are modest, as he'd like the 7's C- improve to a C (the L got a C).

This comes after the MTA revealed subway riders gave the C line a D+ in the Subway Report Card. City Council member Simcha Felder belittled the subway grading initiative, saying, "This is the epitome of New York City Transit being disingenuous with a hogwash propaganda machine. Asking people to grade you when you know already that things stink — that's really propaganda at its worst."

Actually, what would be interesting to do is to grade the lines against each other. You know the subways are going to be stinky, so it's hard to imagine a grade for them. But you could probably assess that the D is better than, say, the 2. And Second Avenue Sagas thinks splitting up management of the lines is a bad idea because is there "need for yet another level of bureaucracy at the MTA."

Photograph of a subway conductor by shveckle on Flickr