Shortly after the NYPD asked the public for helping identifying someone suspected of sexually assaulting a four-year-old girl inside a McDonald's play structure, the cops have made an arrest. And the suspect is a 14-year-old boy.

The boy was charged with criminal sexual act. Because he is a minor, his name hasn't been released and "his case will be handled with Family Court." 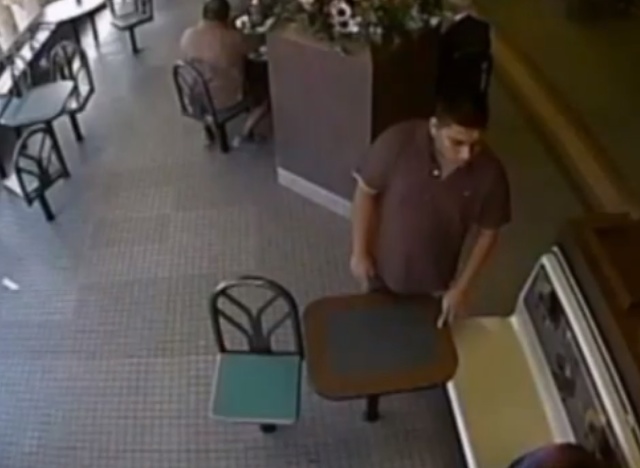 The alleged incident is alarming: The child was assaulted, police say, inside the tubular play structure at a McDonald's on Hillside Avenue and Avon Street. The Post's sources say the suspect had walked into the location at 6:45 p.m. and headed "for the play area where he hid until the child encountered him and he ran off around 8:25 p.m... The man forced the girl to perform oral sex until she fled down the slide and told her mom what happened, sources added. The enraged and distraught mother begged a security guard for help but he did nothing as the suspect tried to flee out an emergency exit, sources said."

Both the Post and Daily News say the mother tried the grab him, but he escaped.

The police are also looking into whether this attack is linked to a March incident at the same McDonald's, when a nine-year-old was fondled.

#family court
#horrible
#mcdonald's
#queens
#sexual assault
Do you know the scoop? Comment below or Send us a Tip