The Weirdest Dishes You Can Eat In Shanghai 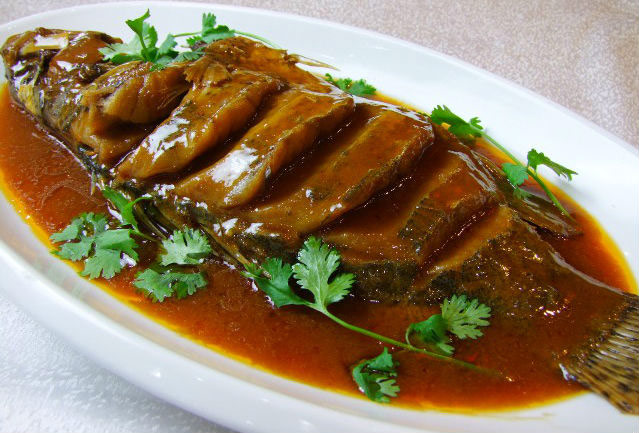 When you think of the "weirdest" foods in Shanghai, stinky tofu and chicken feet are often the first things that spring to mind. But if you peruse Shanghai's culinary underbelly as long as Shanghaiist Food Editor Benjamin Cost has, you can find exotic eats that make these look like amateur night. He's rounded up (okay, what most foreigners would deem) five of the most bizarre.

Think stinky tofu reeks? Fermented Mandarin fish makes it smell like a Carnation doused in Febreze. Hailing from Anhui, this odorous eat entails Mandarin fish that's fermented until rife with the ammonia-rich essence of a sun-beaten fish carcass you'd stumble upon while beach-combing. Oddly enough, the spoiled flavor of this zombiefied fish is conversely quite mild, like a half-decent Roquefort. We prefer the red-braised version at Wan'an Nongjia. 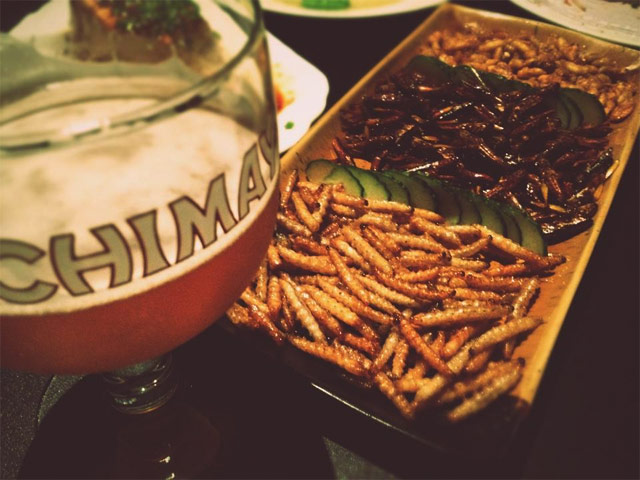 You've seen Man Vs. Wild host Bear Grylls wrench these 6-inch crawlies wriggling from a log and burst them between his teeth. Shanghai's most famous Yunnan spot, Southern Barbarian, doesn't serve them live, but instead dunks them in the deep-fryer until golden, crackling, and greasy like a fried cruller. Fortunately, when you bite into them, they crunch and crinkle instead of spurting goo. Inside is a milky string of intestine that tastes a bit like mustier mozzarella cheese. Forget the beer nuts, these are the best bar bites we've ever eaten, pairing perfectly with Southern Barbarian's high-gravity Czech beers. 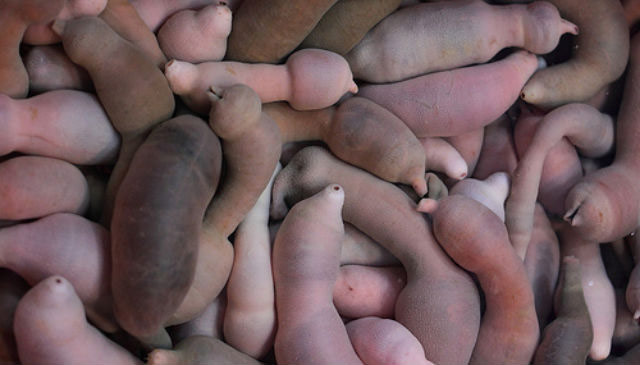 Let's not ignore the elephant in the room, sea worms look like uncircumcised penii that were amputated and then reanimated. The image really hits home when considering their penchant for discharging their own fluids when threatened, a demonstration fish market vendors are all too happy to give. When sliced into pink rings and stir-fried with onions they taste exactly like clam combined with latex. The best place to get these savory squirmers is Shanghai's central seafood wholesaler, the Tongchuan Fish Market. 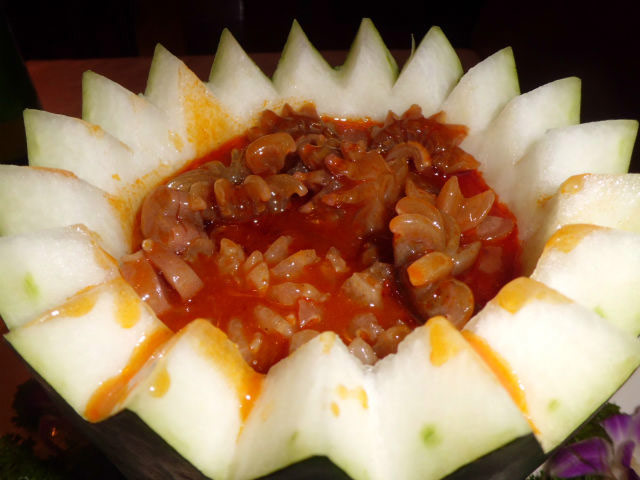 Yes, looks surprisingly un-penis-like, right? Sichuan hub Ba Guo Bu Yi's preparation with floral sections of yak shlong pirouetting about in a hollowed out melon filled with molten chili oil seems almost benign - heck, even beautiful. And the taste follows suit; marvelously meaty and gelatinous like brawnier ox tail. However, you're going to need to bring a friend along to help you finish it - let's just say the yak is fairly well endowed. 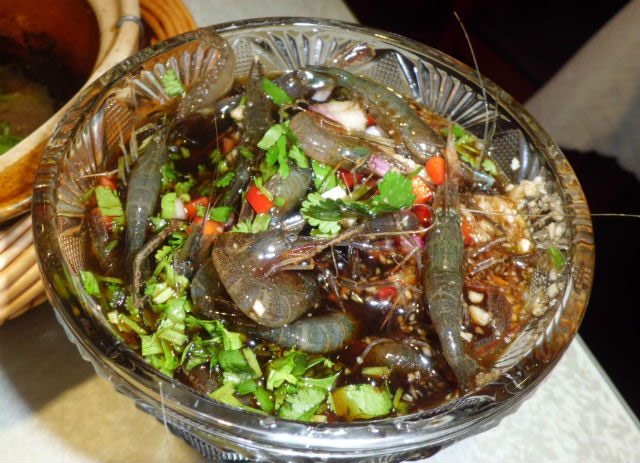 If you want dinner and a show in one, look no further than "live drunken shrimp," one of several "live critter" dishes in Shanghai. Despite the name, "drunken shrimp" are technically more hungover than drunk. The recipe calls for tiny river shrimp to be soaked in baijiu or another spirit until intoxicated—this takes less than a minute as they're literally lightweights. The liquor is then dumped out, and like anyone after slamming a ton of baijiu, the shrimp become thirsty.

Instead of giving them water you marinate them in a sauce of your choice (a "chaser") which the critters imbibe, absorbing the flavor. Sauces vary from place to place: Sichuanese use a spicier sauce, Shanghaiers use a variety of sweet, sour, and salty dressings. The shrimp then come twitching and snapping their tails in a glass goblet with a lid to prevent them springing into your lap. It's like Cirque du Soleil in a cup—if the acrobats were all hammered.

Once you take the top off, more exuberant specimens will inevitably jump onto the table and snap their tails, ruining whatever intimate conversations were happening around you. We advise snapping the crustaceans up with chopsticks as fast as you can manage, all while avoiding the lackadaisical roundhouses they throw with their little claws. It's worth it, the flavor reminds us of fresher, sweeter shrimp sashimi (ama ebi). Don't mind the shells, they dissolve like rice paper. Shanghai Ren Jia is the favorite depot for live drunken shrimp, but we like the less-traversed Yi Sheng Yue Wei.