The NBA Returns to Action 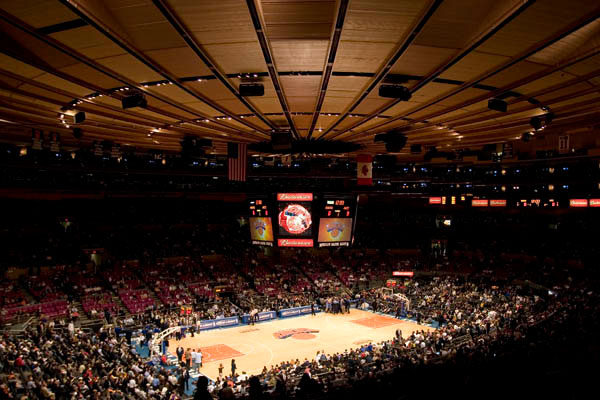 The Knicks, a team David Stern described as “not a model of intelligent management,” comes into the 2007-08 NBA season with some reasons for optimism - on the court. Zach Randolph and Eddy Curry will be a tough 1-2 punch in the low post while a healthy Jamal Crawford and Quentin Richardson should combine with Stephon Marbury to provide a solid perimeter game. David Lee will give plenty of quality minutes and rebounds for a team that should easily put up over 100 points a night.

The problem is, this team could easily give up 110 every night. With the exception of Richardson, none of the starters is much of a defender and Eddy Curry seems like he is completely adverse to even thinking about the defensive end of the floor. Luckily for the Knicks, they reside in the lousy half of the NBA, the Eastern Conference. That should allow them to compete on some nights and if things break right, a .500 record isn’t out of the question and in the Eastern Conference that means the playoffs are a definite possibility.

For the Nets the expectations are higher, but everything will revolve around health. After retaining Vince Carter and adding Jamaal Magloire, the Nets have a deep and talented squad that should be able to play with any team in the Eastern Conference. That is, if the big three of Kidd, Carter and especially, Jefferson, can hold up all season. Nenad Kristic is coming back from injury but combined with Jason Collins, he gives the Nets two underrated players at the 4 and 5 spots. Magloire, Nachbar, who filled in well for Jefferson in the past and Marcus Williams, when he returns, headline a bench that can do a little bit of everything. New Jersey should battle Boston and Toronto all season for the Atlantic Division crown and will be a dangerous opponent in the playoffs.