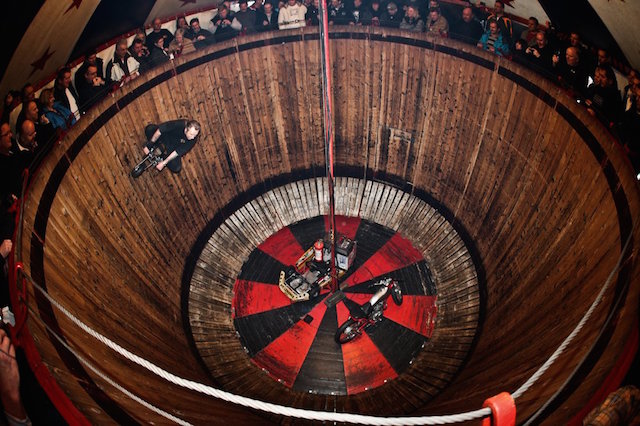 After outing the strangest tourist attractions in New Jersey and Connecticut, it's time to take a look at New York's weirdest spots. If you want true kitsch and you're willing to travel further upstate to Buffalo, don't look past the Kazoo Museum and Jell-O Gallery. But if you don't want to head so far from home, there's some odd spots just a couple hours drive from the city—including a motorcycle museum in Newburgh and a Dutchess County castle made with 80% recyclable materials.

Motorcyclepedia Museum
Attention all bikers—this museum in Newburgh is all about the motorcycle. Peruse the various exhibits including "the most comprehensive Indian Motorcycle collection in the world" with motorcycles dating back to 1901. Fans of daredevil motorcycle feats should visit the museum when they have a show at their Wall of Death, also known as a motordrome. Watching a biker build up intense speeds while riding in a wooden cylinder is a lot more impressive than the Fearless Fonzarelli jumping garbage cans on his motorcycle. The museum is open Friday through Sunday from 10 a.m. to 5 p.m. and admission is $11. 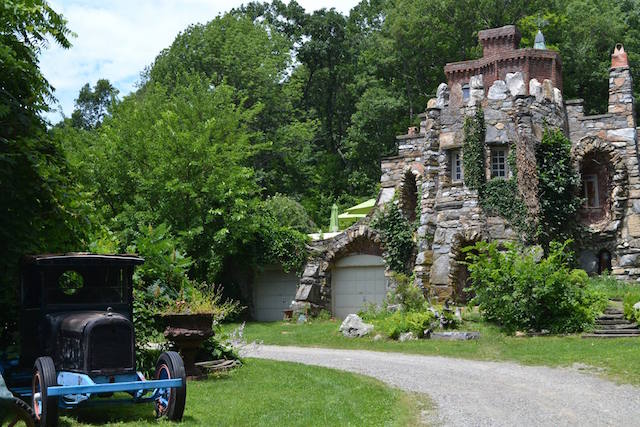 Wings Castle
This castle, constructed by the late Peter Wing and his wife Toni Ann, is created from recycled materials including stone from an old church and a bridge. Take a tour of the inside of the house and peek at its eclectic furnishings. Located in the posh town of Millbrook, home to many second-home-owning celebs, the quirky castle is right by the Millbrook Winery—stop in for a tasting after you tour the castle.

The half hour castle tour is given on Saturdays and Sundays in the fall from 12 to 4:30 p.m., and the last tour leaves at 4 p.m. Just to note, you can't tour the grounds unless you're on a paid tour. In 2011 they opened a bed and breakfast at the castle, so there are two rooms at the B & B if you want to stay the night. Sorry parents, no kids allowed.

Catamount People's Museum
This is both the oddest and the coolest spot in the Catskills. Brooklyn artist Matt Bua, who now makes his home in upstate New York, created a 15-foot wooden bobcat. The large cat, created from salvaged materials, doubles as a people's museum. Inside the feline shaped structure is an exhibit on local history, along with a mummified housecat hanging from the rafters. The large lounging wooden cat with light bulb eyes and whiskers is truly a must visit spot in the area. 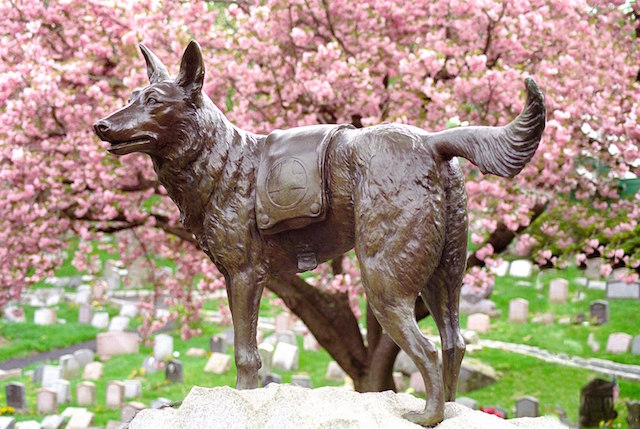 Hartsdale Pet Cemetery
If you're like me, the minute you hear the words "pet cemetery", you start singing The Ramones "Pet Sematary". Of course this is an actual pet cemetery, so they don't bury humans. Hartsdale Pet Cemetery in Westchester is also the nation's oldest pet cemetery. Founded by a veterinarian in 1896, you can stroll the grounds and read the headstones for the dogs, cats and other household pets that were laid to rest at the site. The cemetery also offers an online memorial page.

Sing Sing Museum
You might think you know about prison life after marathon watching Orange is the New Black, but you don't want to get sent "up the river" to Sing Sing. The historic Westchester prison, where Julius and Ethel Rosenberg were executed, is still in operation and there is talk about opening a museum on the grounds. Until that museum opens, you can visit the Ossining Heritage Center to see an exhibit on Sing Sing, which has a replica of a prison cell and an electric chair named Old Sparky. The heritage center is open Monday through Saturday from 10 a.m. to 4 p.m., ‬and it's free. 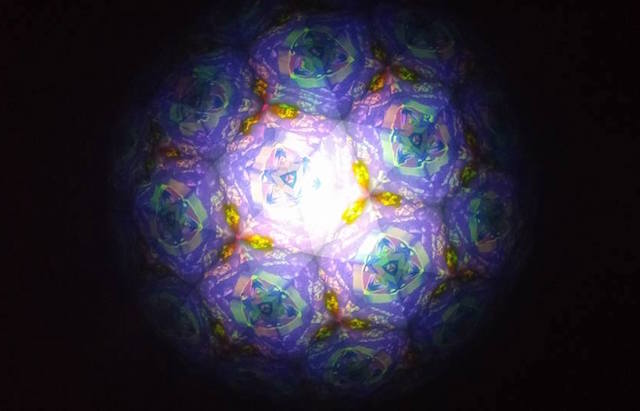 Kaatskill Kaleidoscope
If you ever wanted to lie in the belly of a kaleidoscope and watch a trippy series of moving images, you must stop by America's largest kaleidoscope housed in a silo near Woodstock, New York. The kaleidoscope is located on the property of Emerson Spa, a high-end spa and hotel. If you are anywhere near the area, this is worth the detour—it's one I've made a few times. The show is $5, it lasts around 10 minutes and they change the show seasonally. Whatever you do, don't get suckered into buying an expensive kaleidoscope from the gift shop.

West Point Museum
You might not think a military museum is odd, but the collection at West Point Museum includes a pistol that once belonged to Hitler (there is an inscription on the side of the pistol), a civil war surgeon kit, chemical warfare gear and other military related items. The museum is "considered to be the oldest and largest diversified public collection of miltaria in the Western Hemisphere." It's open Monday to Sunday from 10:30 a.m. to 4:15 p.m., and it's free to the public.

Alison Lowenstein, Gothamist Getaways editor, is the author of NYC guidebooks and the Brooklyn expert at About.com. She has covered travel for National Geographic Traveler, Newsday, NY Daily News, Travelandleisure.com, etc. When she isn't planning trips, she enjoys jogging around the streets of NYC. Despite her athletic pursuits, her favorite food is the donut. You can find her on Twitter at @cityweekendsnyc