Road Trip: Taking a Bite Out of the Berkshires

The Berkshires epitomized the Gilded Age—that delectable era during the late 19th century when more than 75 “cottages” (aka mansions) were built amid the bucolic countryside and industrialization swept across the country. You can still tour the likes of Ventfort Hall and The Mount (Edith Wharton’s estate and gardens), but for those hungry for a more contemporary take can feast on local offerings that embody the origins of the farm-to-table movement and a robust cultural community that continues to revitalize the region.

Start your journey at No. Six Coffee Depot Roastery and Café. Husband and wife team of Flavio Lichtenhal and Lisa Landry transformed a former train station in West Stockbridge into a multi-purpose venue that includes an art gallery and live event space. The café features an abundance of local ingredients as well as a unique collection of hand-roasted coffees, including their small-batch Seck-Sie blend sourced from a women's cooperative. 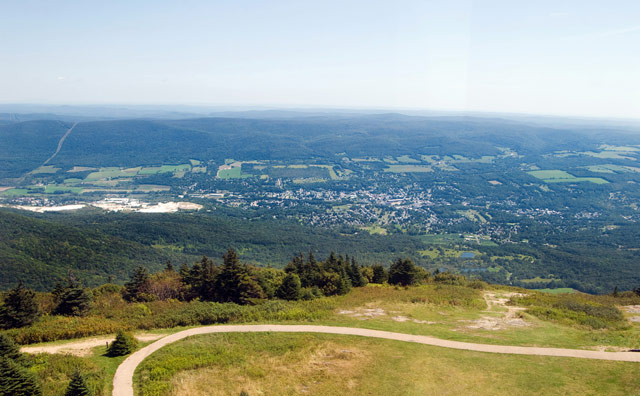 For those with an adventurous spirit (or simply jacked up on caffeine), head to the highest point in Massachusetts: Mount Greylock. Soaring nearly 3,500 feet into the sky, the terrain is peppered with trails for all levels of hikers.

Prior to arrival, make a pit stop at the Meat Market for housemade charcuterie and other snackables or The Monterey General Store for a hearty sandwich and classic country staples to sustain you along the way.

If you'd rather take in the vistas in a less strenuous manner, Bascom Lodge sits at the mountain's peak and serves breakfast, lunch and dinner. 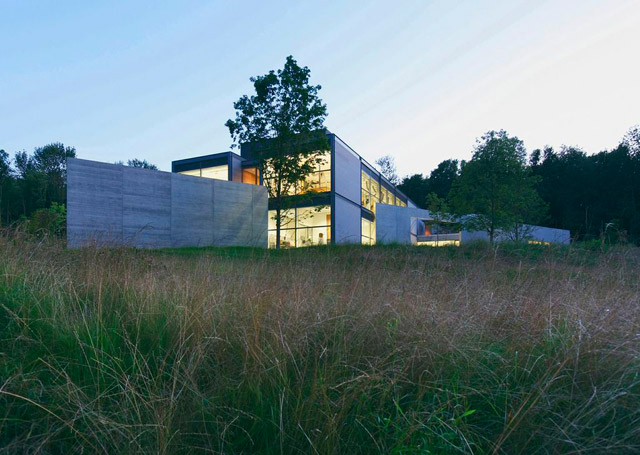 Photograph of The Clark by Matthew Wexler

You'd be remiss to pass on a feast for the eyes as well as the palette during your Berkshires road trip. After a multi-year (and multi-million dollar) expansion project, The Clark opens its new Visitors Center, galleries and expanded campus on July 4. Originally founded by Sterling and Francine Clark in 1955, the collection boasts an array of French Impressionists as well as an expanding collection of early photography. 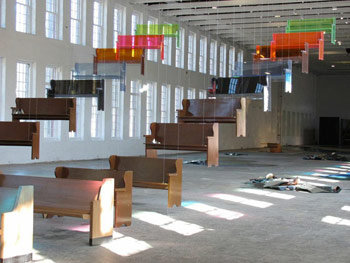 For contemporary art, Mass MoCA showcases the epic wall drawings of Sol LeWitt, which took a team of more than 65 artists and students to install. Summer exhibits include New York City artist Teresita Fernández and the quirky sculpture/paintings of Christopher Chiappa.

Artistry embodied on the plate takes form at Mezze Bistro + Bar, the quintessential Berkshire's dining hot spot. Co-founded by Nancy Thomas and Bo Peabody in 1996, it remains one of the region's iconic farm-to-table restaurants and features house made pastas, locally sourced meats and artisan cocktails.

As tempting as it may be, consider skipping dessert and do as the locals do by heading to SoCo Creamery in Great Barrington for “micro batch” ice cream. Plan on a double scoop, with options ranging from Banana Brownie to Vanilla Cherry Chip. 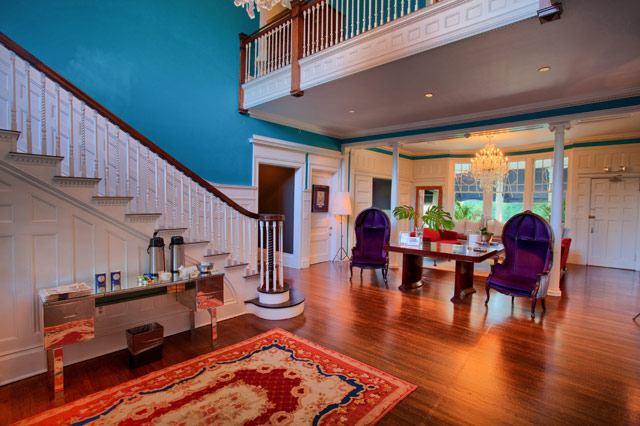 Photograph of The Kemble Inn by Matthew Wexler

After a day of decadence, consider spending the night (or two). The Guest House at Field Farm dates back to 1948 and is centrally located within more than 300 acres of conserved land, including miles of undisturbed hiking trails as well as furnishings and artwork from modern design masters such as Noguchi and Eames. Or for a final homage to your Gilded Age road trip, lay your weary head (and full belly) at The Kemble Inn, a revitalized turn-of-the-century mansion appointed with Ralph Lauren everything and featuring former White House Chef Ron Reda.

#Berkshires
#gothamist getaways
#Great Barrington
Do you know the scoop? Comment below or Send us a Tip