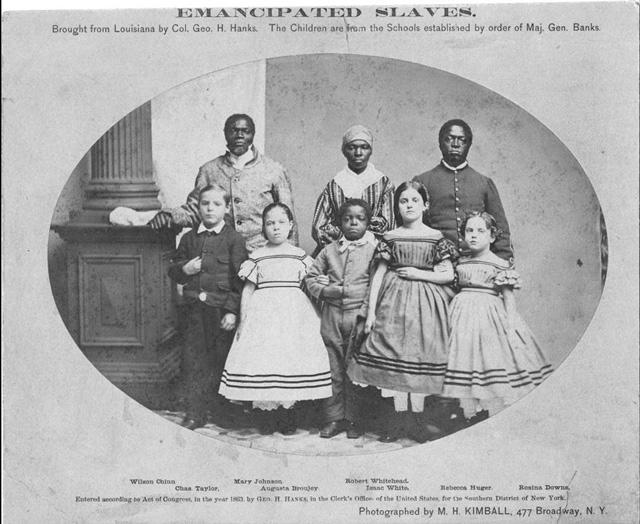 The state legislature in Albany is prepared to issue a formal apology for the historic practice of slavery and will be the first northern state in the Union to do so. Several states on the Confederate side of the Civil War have already issued similar apologies. Albany lawmakers are pushing to pass the resolution in time for "Juneteenth", which is an unofficial holiday celebrating the June 19th arrival of federal troops in Texas to announce the final eradication of slavery from the United States and its territories in 1865.

New York State actually outlawed slavery in 1827, but New York City was a reluctant supporter of the Civil War, as its trade-based economy was heavily invested in the slave-based production of cotton in the South. Even prior to state abolition of the practice, New York City once had the highest concentration of slave ownership among all American cities, except for Charleston, South Carolina. Much of early lower Manhattan, including the original Trinity Church was built using slave labor. The New York Historical Society presented a comprehensive review of New York City's involvement with slavery last year.

After the American Revolution, New York and New Jersey were alone among northern states in not abolishing slavery. Then-Governor Morris and John Jay attempted to insert a clause into the founding state constitution suggesting the eventual elimination of slavery, but were rebuffed. Almost a decade later, a political coalition including members of different parties, Gov. Clinton (owning eight slaves), Alexander Hamilton, and John Jay (owning five slaves), along with prominent abolitionists formed a group to urge state abolition of the institution of slavery in New York. The practice of slavery became gradually restricted in following years, but in 1788 the group pressed to have the deportation of New York slaves to southern states outlawed, as many slaveholders worried about continued limitations tried to unload their human inventory to southern plantation owners. The port of New York, however, remained open to slave-trading ships. In 1786 40% of all households within ten miles of New York were slave owners and more than two-thirds of Brooklyn households owned slaves.

The state legislature is beating the City Council to the punch on an official apology, as several Councilmembers proposed the same back in April. It's probably good to let the State take the lead, as farming-intensive counties like Kings, Richmond, and Ulster, none of which were part of NYC at the time, were the biggest opponents of abolition. It's an ugly chapter in New York's history. Juneteenth certainly seems like one of the most celebration-worthy holidays that could appear on the city's calendar.