Map of the Day: SUVs on Our Streets 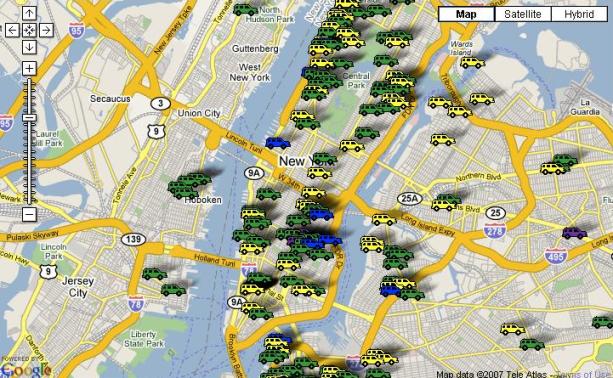 WNYC's Brian Lehrer dared ask: How many SUVs are on your block? The experiment in “crowdsourcing” had listeners (450 in total, 345 valid submissions) walk outside and count the SUVs, as well as regular cars, on their own block. Now the numbers have rolled in:

So, what do all these numbers mean? While the experiment was far from scientific, it yielded some interesting results. Paterson, NJ had the highest amount of SUVs (100%), with six out of the six cars on the block being SUVs. Alternatively Kensington, Brooklyn had 0% at Louisa and Story Streets. Put up against Manhattan, Brooklyn had less SUVs with 28.7% to Manhattan's 32.3%.

Brian Lehrer pondered the numbers on his show recently, listen to the mp3.

#As
#brian lehrer
#brooklyn
#green
#kensington
#london
#manhattan
#maps
#News: NYC
#nj
#the environment
#usa
Do you know the scoop? Comment below or Send us a Tip