Last Night's Action: Baseball Season Is Over In New York 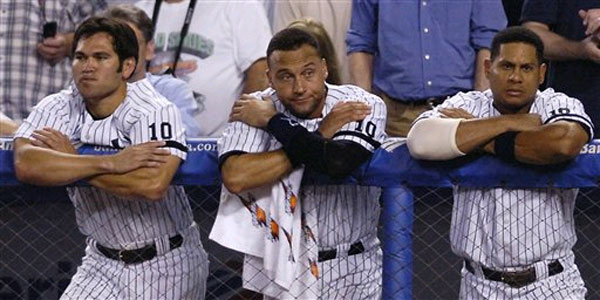