Getting Gritty On Dublin's North Side

If you've been to Ireland's capital—and managed somehow to extricate yourself from the embrace of its legendary pubs—you've no doubt seen its south side. Most of Dublin's best hotels, from the sleekly modern Fitzwilliam to The Clarence, are located south of the River Liffey. And so are the more well-known attractions, like trendy Temple Bar and touristy Dublin Castle. 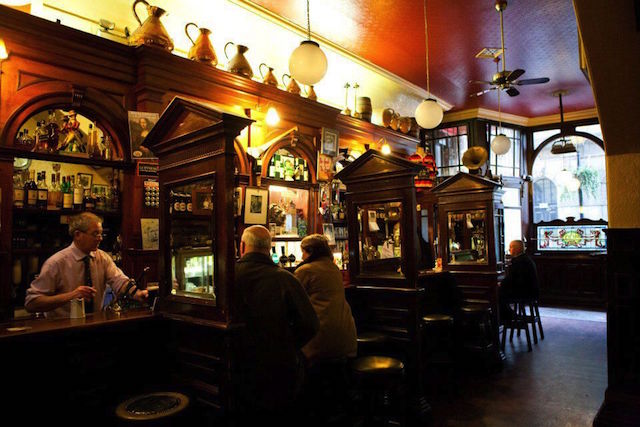 Inside a Dublin pub (Conor McCabe)

Sightseeing buses rule the road on the south side, but up north, city buses do. The north side feels like the real Dublin, where the average citizen lives and works. It's got a rough-and-ready appeal, along with some of the city's coolest sights. They're all walkable from the south side and to each other, making a day spent rambling Dublin's north totally doable. 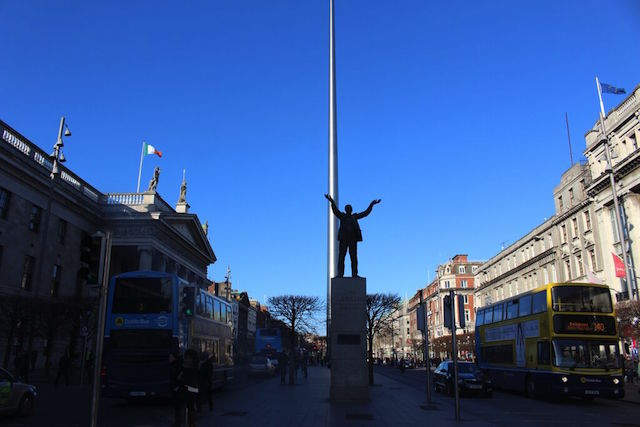 Go Where the Road Takes You
Kicking off at the bridge of the same name, O'Connell Street leads straight into the north side. On the way it runs past the General Post Office, rousing if you've got even a wee tipple of Irish blood. The 1916 Rising, which led to Irish independence, began at the GPO and the building's pillars still sport the bullet holes to prove it.

Across from the GPO rises the 390-foot-tall Spire of Dublin, a needle-like sculpture that locals have plenty of nicknames for. Further up McConnell, the Garden of Remembrance, honoring those lost in the Uprising, is a peaceful place to woolgather if you're lucky enough to snag a sunny day. 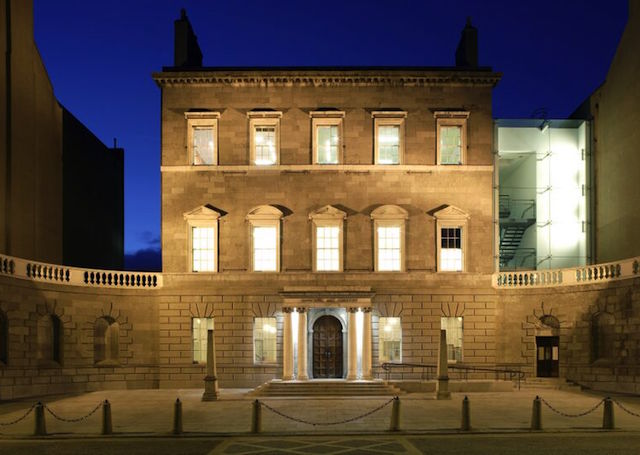 Score Some Culture
The north side's also home to Dublin City Gallery The Hugh Lane and the Dublin Writers Museum. Both are located just off O'Connell, within a stone's throw from each other. The Lane, which houses the collection of the ill-fated nobleman who went down with the Lusitania, shouldn't be missed simply for the jaw-dropping recreation of Francis Bacon's studio, which is in a state of epic disarray.

Meanwhile, the Dublin Writers Museum has the dusty, slightly cranky vibe of an overlooked treasure. Squirreled away here are gems like a first edition of Bram Stoker's "Dracula" and the typewriter that Brendan Behan is said to have so dramatically hurled through a pub window. 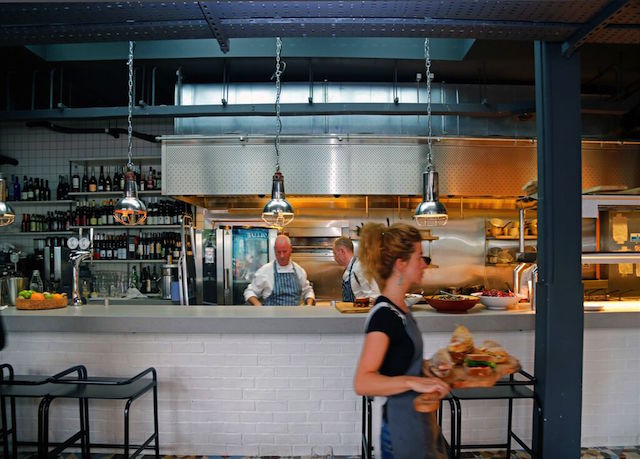 Make a Night of It
Even if you've been sucking down belly-filling stout as you've strolled O'Connell, eventually you're going to have to eat. The Woollen Mills, across from historic Ha'penny Bridge—so dubbed for the amount of the toll once required to cross it—is a good bet for traditional Irish fare like seafood and lamb done with a modern twist.

After dinner, follow the river east to the Abbey Theatre. Here, Ireland's National Theatre continues to prove it's one of the world's best with enthralling productions of works from legendary Irish writers, including Oscar Wilde's The Picture of Dorian Gray and The Shadow of a Gunman by Sean O'Casey.

If it isn't technically illegal to close out a day in Ireland without a pint, it might as well be. Make a last north side stop at the Sackville Lounge, said to be a hangout for Abbey actors.

Travel and adventure journalist Jill Gleeson was born in Flushing, Queens and only left when her parents dragged her kicking and screaming to Pennsylvania, where she still resides. Some of her experiences in Dublin were provided complimentary.