Enjoy An Ale At These Breweries In NY, NJ And PA

You can head to the North Fork or Hudson Valley wine trail for a fall escape like many New Yorkers, but if you’re a beer fan, these breweries outside the city are worth a visit. Take a tour and see where some of your favorite beers are made. 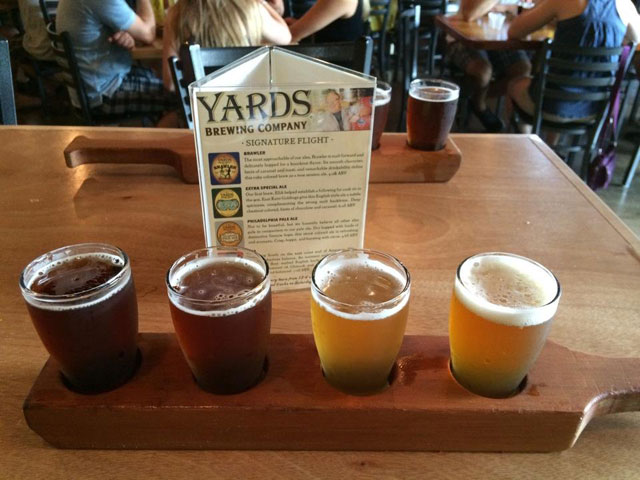 Located in Philadelphia’s Northern Liberties, Yards Brewing Company offers free brewery tours from 12 p.m. to 4 p.m. on Saturdays & 12 p.m. to 3 p.m. on Sundays only. Besides feasting on food from a different Philly food truck parked at the brewery each Saturday, you can also choose to fill up with fare from the Yard’s kitchen menu. An added plus, the brewery is extremely eco-friendly and is the state’s first hundred percent wind-powered brewery. 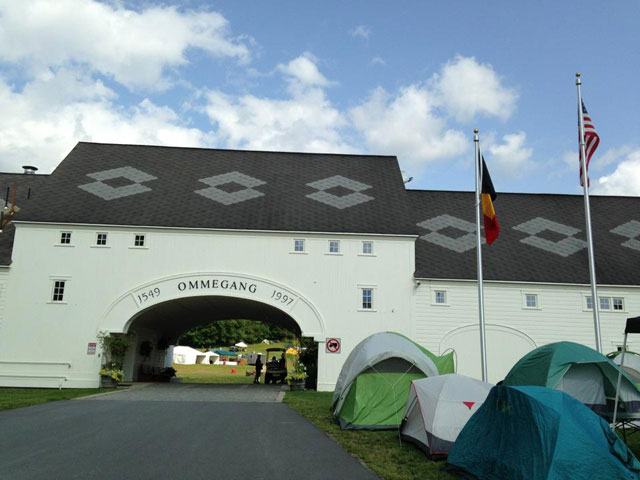 With leaf watching season beginning, there is no better excuse to trek to Ommegang Brewery in bucolic Cooperstown. Enjoy a beer on the patio with stunning countryside views at this Belgian inspired brewery and order some Belgian themed grub like frites and waffles. Brewery tours are offered daily from 11a.m.-5 p.m. The brewery also hosts concerts (Modest Mouse and Conor Oberst both played at Ommegang this summer); check their website for upcoming events. 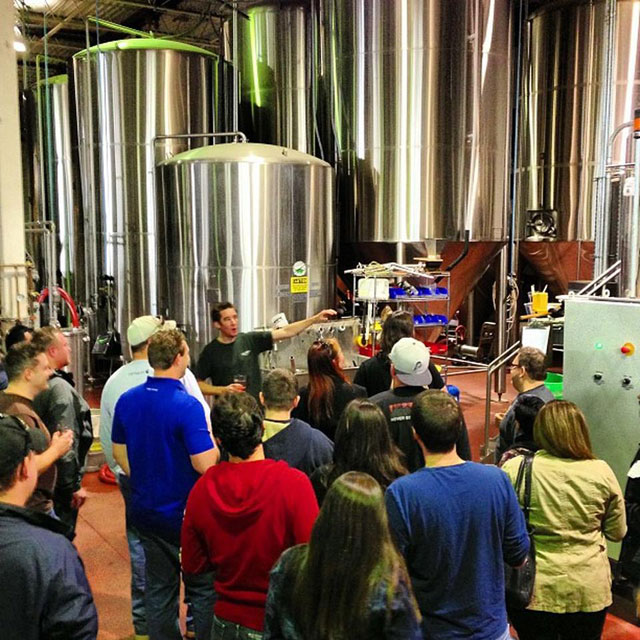 If you’ve walked into a bar in Brooklyn in the past week, then you’re probably familiar with Captain Lawrence (I’m a fan of Captain’s Kolsch). Instead of drinking at a hipster bar, go straight to the source in Westchester and sip some beer on their patio and play a game of bocce ball. Brewery tours are given Saturdays & Sundays at 2 p.m. and 4 p.m. Can’t decide which beer to drink? Sample a bunch, but be sure to purchase a 5 oz. tasting glass and use it on your next visit. They also host events and on September 13th from 1-5 p.m., the brewery will host the Sour'd in September  Sour Beer Festival. 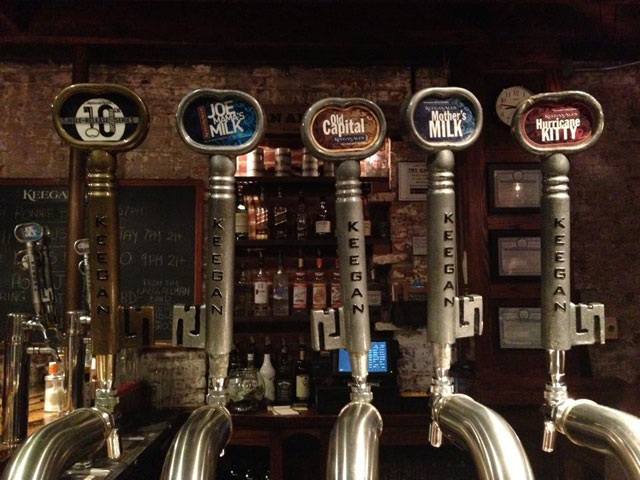 If you’re heading to Woodstock region for a fall escape, make a side trip to Keegan’s Ales in Kingston, NY. Brewery tours are on Friday, Saturday and Sunday from 1 p.m. to 6 p.m. Drink a glass of Super Kitty or Joe Mama’s Milk in their pub/restaurant which also has live music five nights a week. On Thursday nights, you can get a three buck mason jar of beer. 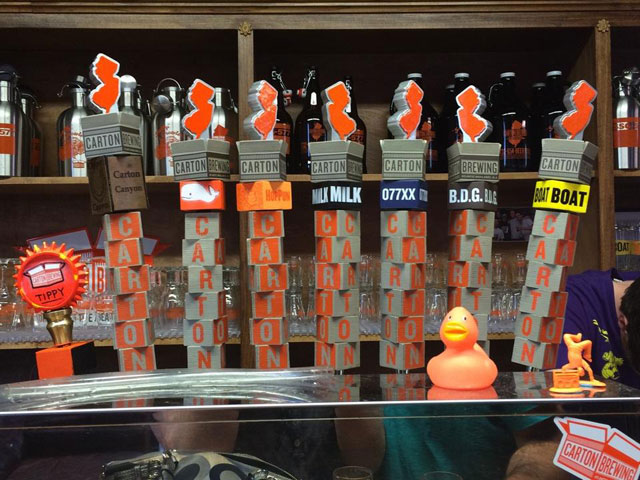 You won’t have to drink and drive on this beer-themed getaway. Hop aboard the Seastreak Ferry to Highlands, NJ. A little less than a ten-minute walk from the ferry terminal is an understated brewery housed in an old warehouse and run by locals. Carton Brewing offers tours and tastings for $5 Thursday and Friday evenings 5 p.m. to 7:30 p.m. and Saturdays and Sundays 12 p.m. to 5 p.m. 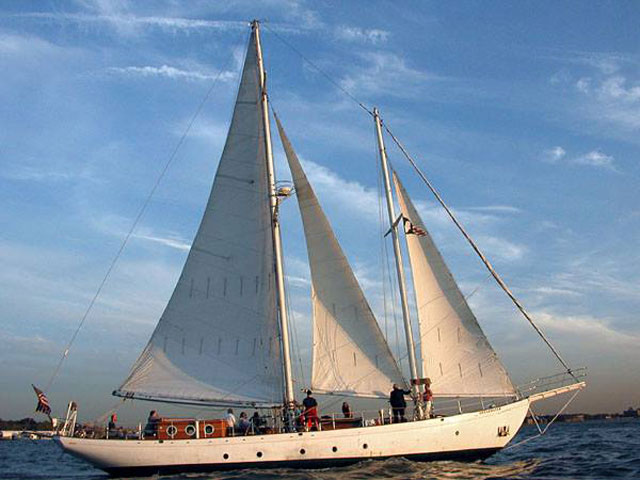 Beer on a boat!

If you want to skip the brewery but still like to drink some brew, take a ride on the Craft Beer Tasting Sail on Saturday and Sundays at noon, cruise around the NY harbor like a tourist while tasting largers paired with cheeses.

If you want to explore the Hudson Valley beer trail without getting a DUI, take The Little Beer Bus, which offers a variety of beer-themed tours. If you want to experience an Oktoberfest without hopping on a plane to Germany, head to the Oktoberfest 2014 at the Bear Mountain State park, weekends September 13 through October 26th.

Alison Lowenstein, Gothamist Getaways editor, is the author of NYC guidebooks, and travel articles for National Geographic Traveler, Newsday, NY Daily News, Travelandleisure.com, etc. When she isn’t planning trips, she enjoys jogging around the streets of NYC. Despite her athletic pursuits, her favorite food is the donut. You can find her on Twitter at @cityweekendsnyc