Drive Through The Delta To Clarksdale, Mississippi 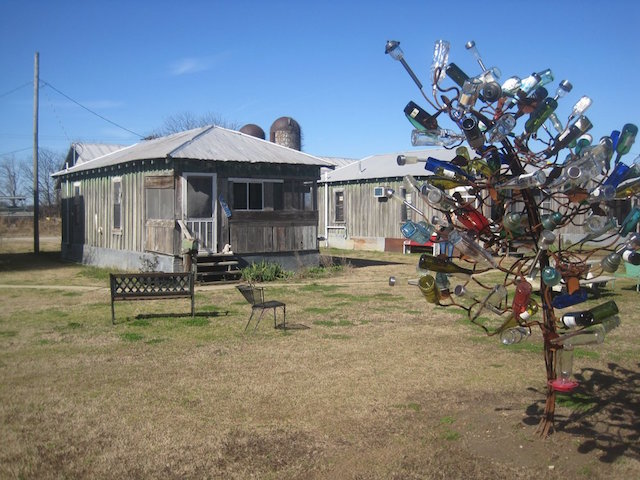 Shack Up Inn (via Yelp)

Down-home pleasures like blues, booze and BBQ are not hard to find in NYC. But on a recent road trip through the Mississippi Delta, I realized that there's simply no substitute for context. When you experience it in the right setting, food tastes better, music touches you deeper, minor conversations become entertaining and memorable. And there is no more authentic and atmospheric place in the entire Delta than Clarksdale.

Like nearby Memphis, Clarksdale is known primarily as a music city. In a region often referred to as the birthplace of the blues, this small town has produced its share of big names; this is where Sam Cooke and Ike Turner were born, where Muddy Waters lived and Bessie Smith died. You can bone up on music history and the many artists that have come out of the this area at the Delta Blues Museum and the Rock & Blues Museum. 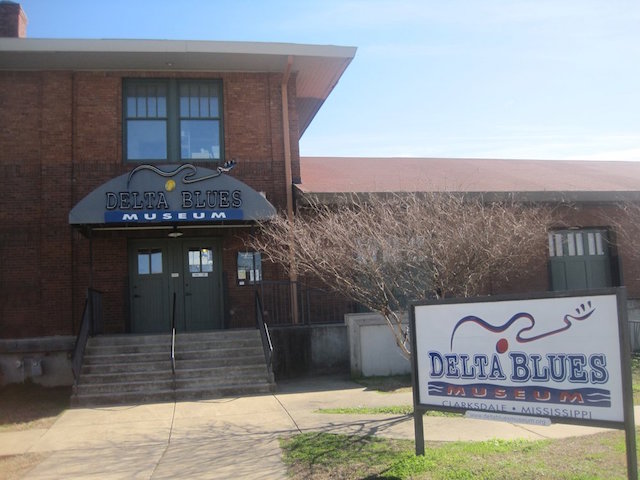 If you want to hear live music (and if you don't, well then you're in the wrong place), your very first stop should be the Cat Head Delta Blues and Folk Art store. It's run by Ohio transplant (and blues devotee) Roger Stolle, who moved to Clarksdale in 2002 to help promote and preserve its sonic culture. He knows about all the festivals and shows in town (partly because he programs a bunch of them), and will be happy to recommend the best gig on any given night—plus send you home with a new record or two. 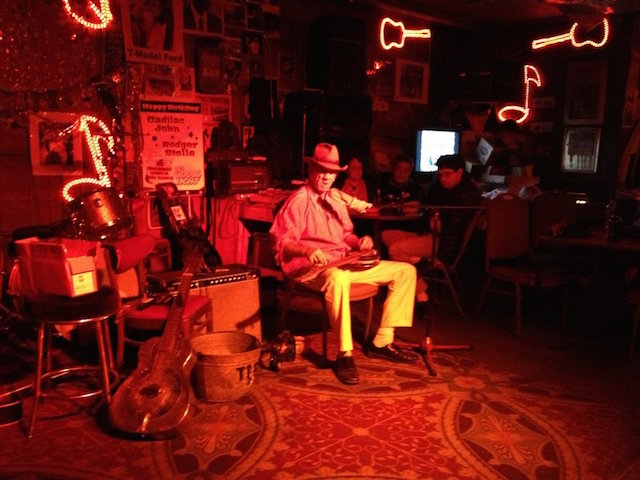 On the weekend he'll likely direct you to Red's Lounge, which looks from the outside like it might be abandoned or haunted, or both. It's one of the few remaining juke joints—ramshackle blues bars that were once abundant throughout the deep South—and it's informal, cluttered and intimate, like you're hanging out in owner Red Paden's living room.

Or you might end up at Ground Zero Blues Club, which is co-owned by Morgan Freeman. Although larger and newer (it opened in 2001) than Red's, it's molded in the same tradition: peeling paint and a BBQ smoker outside, and good music and free-flowing beer inside. (If you really love it, you can rent one of the apartments upstairs.) 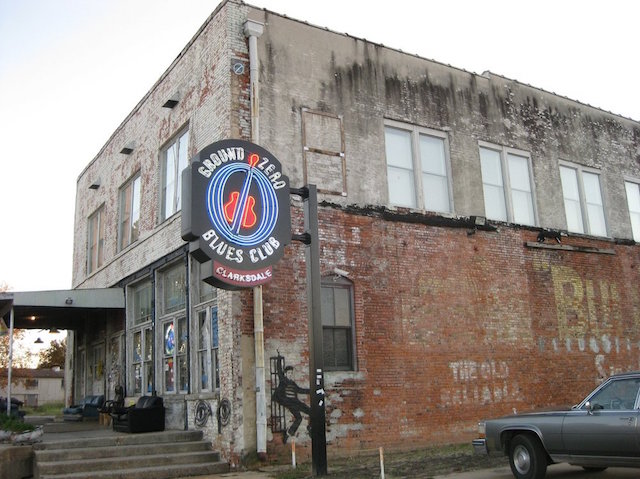 In fact, a certain homely shabbiness is to be expected at all the best places in town. My most memorable meal was a paper plate of rib tips eaten on a sticky table at Abe's Bar-B-Q, an unremarkable looking restaurant at the intersection of two highways. (For the music buffs among you, it's the intersection where Robert Johnson did a deal with the devil in "Cross Road Blues"). And I spent a wonderful night in a wooden shack at the Shack Up Inn, on the grounds of an old cotton plantation.

The wood and corrugated iron structures once housed sharecropper families who worked as manual laborers. The simple cabins have been updated with electricity and plumbing but their original character has been carefully preserved, imbuing the whole property with a strong sense of place. You can watch TV in a hotel room anywhere. But when you're sitting on the porch of a wooden shack in the Delta, everything you see and do is colored by where you are, and much better for it.