Get cruising. The days of freezer-to-fryer buffets and endless circling around the Caribbean are over. Well... maybe not over, but at least there are more options than ever for a no-fuss vacation that can whisk you away to some of the world's most coveted destinations. According to Cruise Market Watch, more than 21 million passengers hit the open waters last year. So pack your steamer trunk and embark on the trip of a lifetime. Here are four options worth checking out:

Calling all oenophiles. Gérard Schmitter founded CroisiEurope nearly 40 years ago and today the family-run business is Europe's largest river cruise line. Because the entire operation is overseen in-house—from the ships' designs and construction to sales and logistics—the offerings are often more affordable than those of competitors. New on the docket for 2015 is the MS Loire Princesse, which is the first ship to offer overnight cruises on the Loire River. 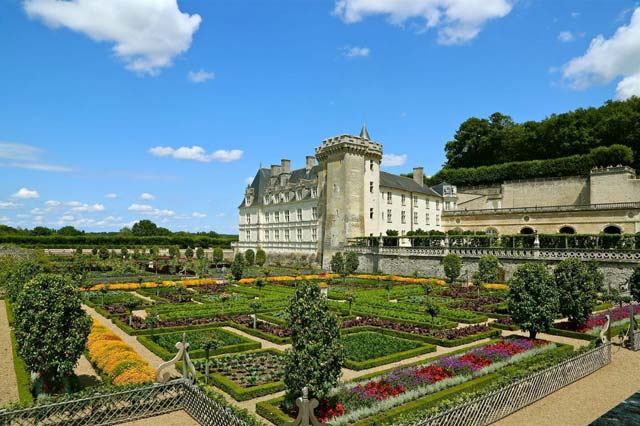 The six- or eight-night cruise offers stops in the renowned wine region of Muscadet. Other new ships launching next year include the MS Camargue, which sets course on the Rhone River; and the MS Gil Eanes, which sails the Douro River. For those who go batty at the thought of no communication, never fear, the ships offer free WiFi so you can post all those selfies.

Want to feel like a celebrity? Look no further than Celebrity Cruises and their Signature Event Sailings, which offer passengers access to high profile events. Be sure to pack your driver and putter for The British Open itinerary, departing from Amsterdam on July 15, 2015. 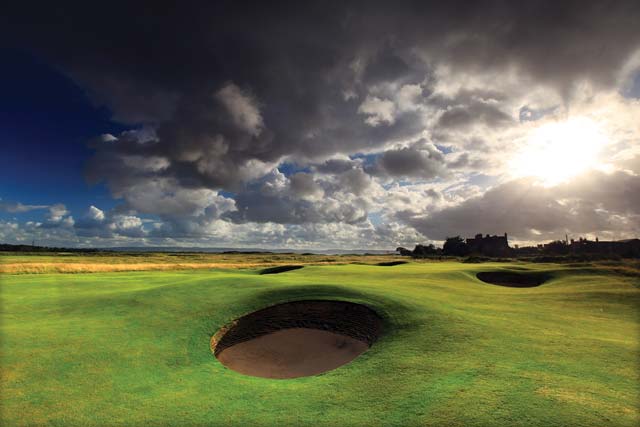 The 12-night excursion on the Celebrity Silhouette sails throughout the British Isles and offers on-board golf clinics, attendance at the British Open at St. Andrews, and the opportunity to tee off at three different ports of call. Don't forget to leave room in your luggage for some whiskey. 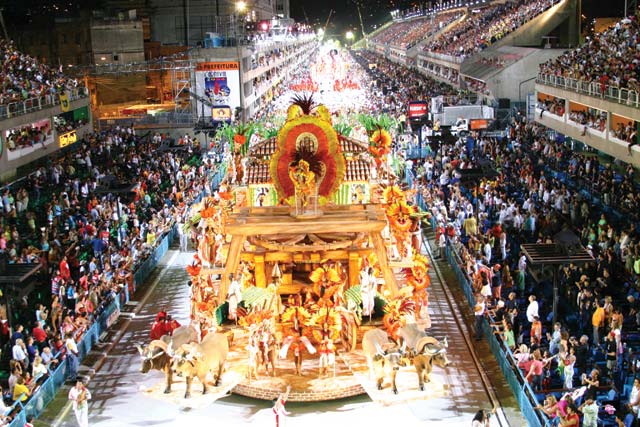 You've got a year to master your dance moves for Carnaval in Rio de Janeiro. The 14-night South American adventure departs January 31, 2016 from Buenos Aires and docks for three nights in Rio de Janeiro for Carnaval, where guests can samba away or firmly plant themselves in grandstand or VIP seating for the festivities.

By Sand and Sea

If the Middle East is on your bucket list but you're wary about traveling alone, look no further than MSC Cruises. The MSC Orchestra and MSC Musica sail round-trip from Dubai with stops in Abu Dhabi, Khor Al Fakkan, Muscat, and Khasab. The seven-night journey is filled with over-the-top, offshore excursions. 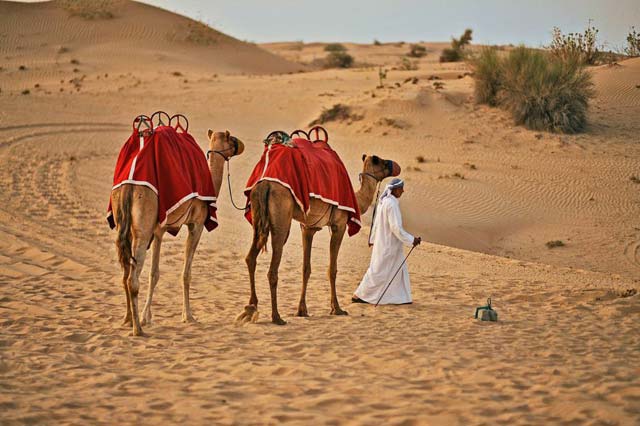 Dinner in the dunes

Tackle the Arabian sands in a desert dune adventure or go backstage at YAS Marina Circuit, one of the world's most sophisticated Grand Prix venues. Explore Abu Dhabi by seaplane, or if the altitude is too much for you, consider high tea instead at Emirates Palace Hotel. For New Yorkers looking for a traditional Mediterranean itinerary that's bundled for easy booking, the Fly & Cruise packages offer round-trip airfare from JFK, two-night post-cruise stays, and transfers among quintessential highlights including Rome, Barcelona, Cannes, and Naples. Mangia!

If there is one mother ship of them all, it would be Cunard's flagship vessel, the Queen Mary 2. Departing July 2, 2015, the ship retraces the journey of the Brittania—Cunard's very first transatlantic crossing 175 years ago. 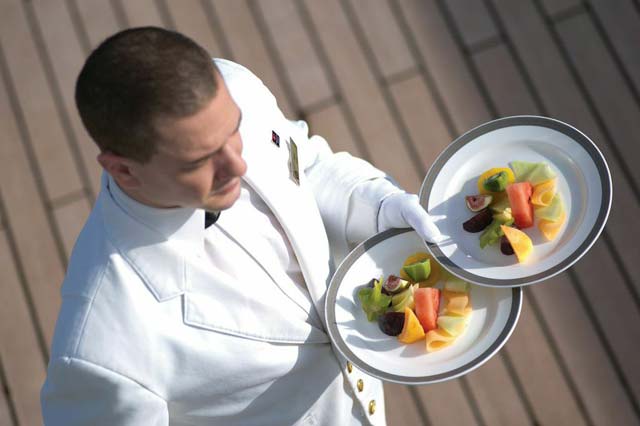 Departing from Liverpool then traveling to Halifax, Boston, and finally New York (an extension of the original itinerary), the on-board experience will be overflowing with gala dinners, performances from the folks at the Royal Academy of Dramatic Arts, a special 175th anniversary afternoon tea, and onboard speakers including maritime historian Bill Biller and the ship's designer, Stephen Payne. Nearly sold out, this is undoubtedly destined to be the cruise of the century. And in true Cunard tradition, don't forget to pack your formalwear.