Comment of the Day: What's the Deal With Lawsuits? 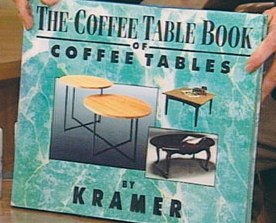 Our readers debated the merits of the lawsuit (plagiarism claims are unclear, but defamation seems a sure thing). And there was a brief flashback, courtesy commenter Matty, to a time when there was something about nothing:

Ah, yes, the genius of Cosmo Kramer - who once claimed claimed Calvin Klein stole his idea for The Beach.

#Calvin Klein
#Cosmo Kramer
#jerry seinfeld
#jessica seinfeld
#seinfeld
#the beach
Do you know the scoop? Comment below or Send us a Tip